Spotlight/Roll: The Renaissance Faire (Part 2) on the Nikkormat EL 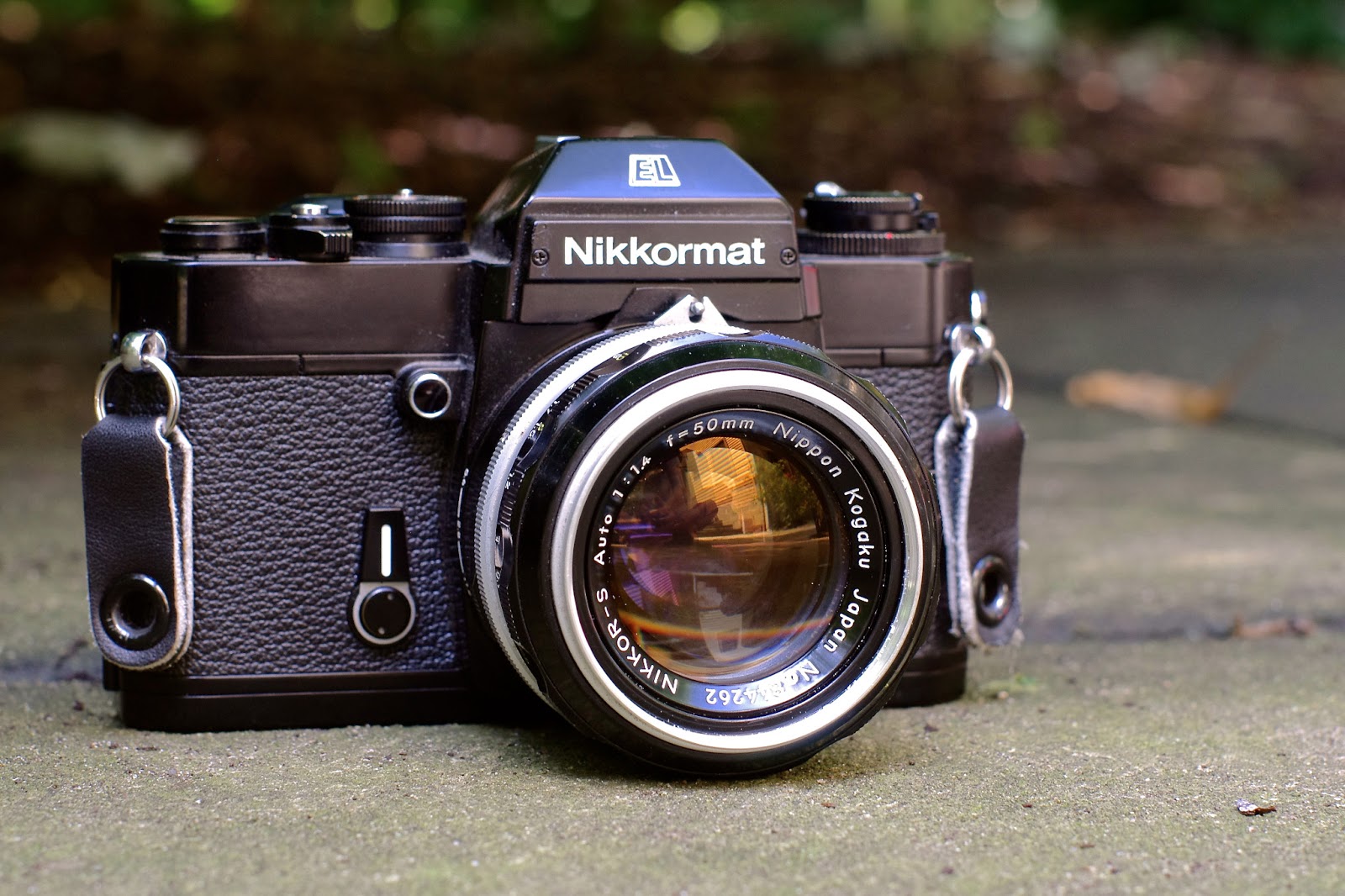 Last weekend Katie and I headed up to the Renaissance Faire again. This time we brought along Katie's brother, Aaron, and his girlfriend, Nina. I also brought along a little camera called the Nikkormat EL.

The Nikkormat EL is the electronic version of the classic Nikkormat, and features an electronic shutter and aperture-priority mode. The Nikkormat cameras were semi-pro level cameras, just below the pro-level Nikon F series in Nikon's camera line. The EL has a lot of great features in addition to its aperture-priority system, such as mirror lock up and two different ways to lock the camera from accidental exposure. The EL also has the oddest way of inserting a camera battery that I've ever seen. You have to take off the lens, lock up the mirror, and left up a tiny flap to reveal the battery compartment in the mirror box. Ridiculous! 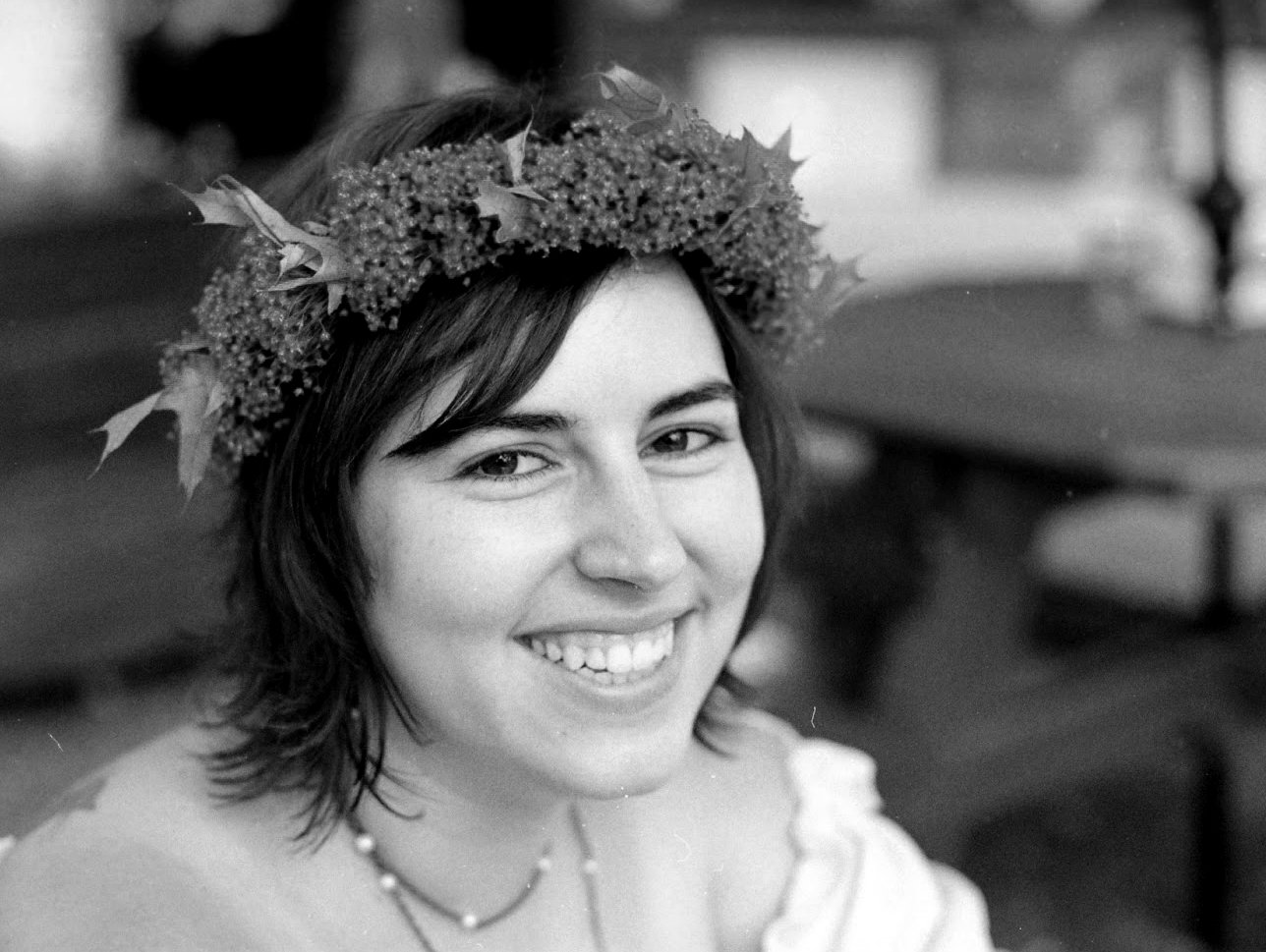 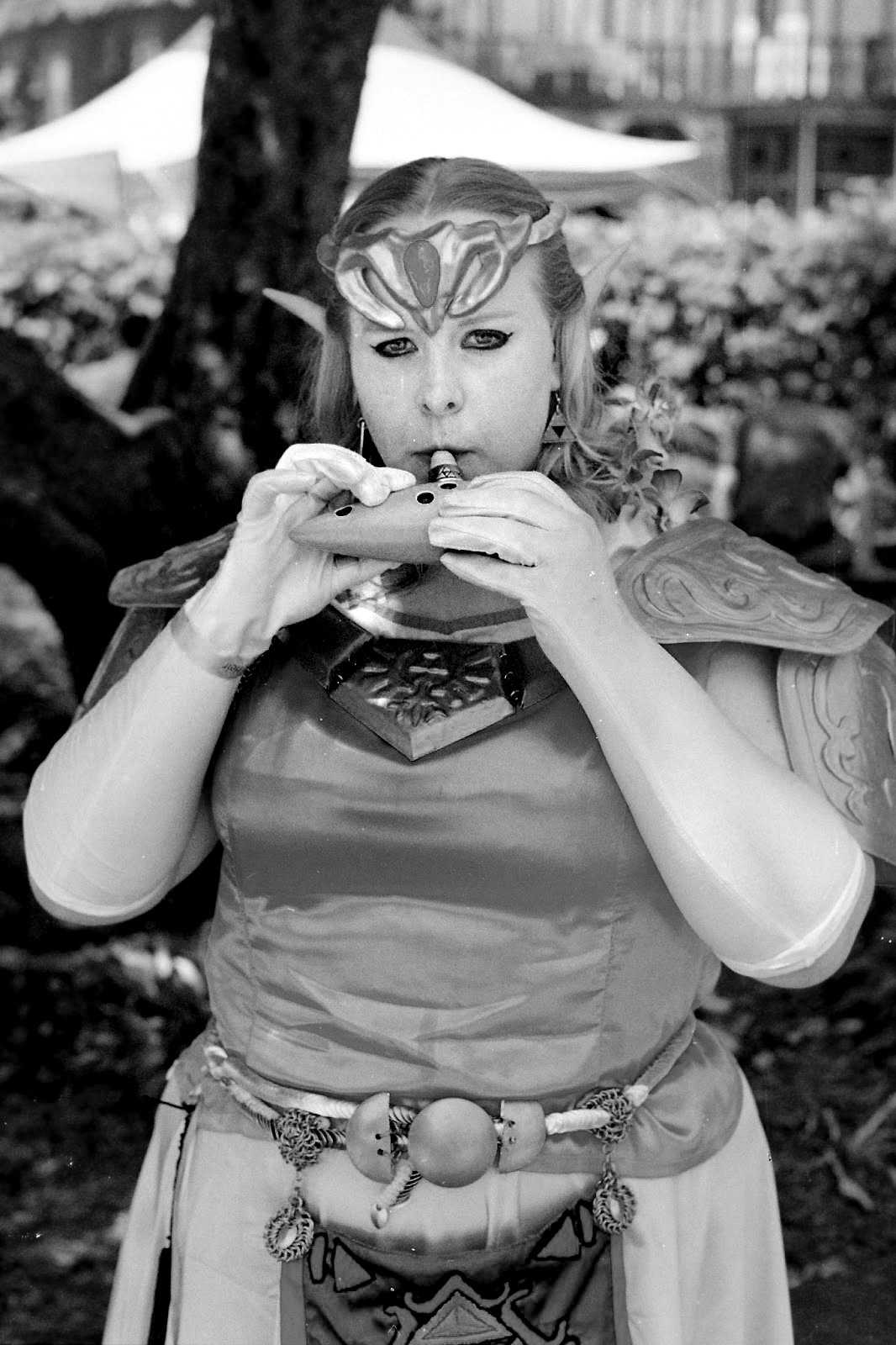 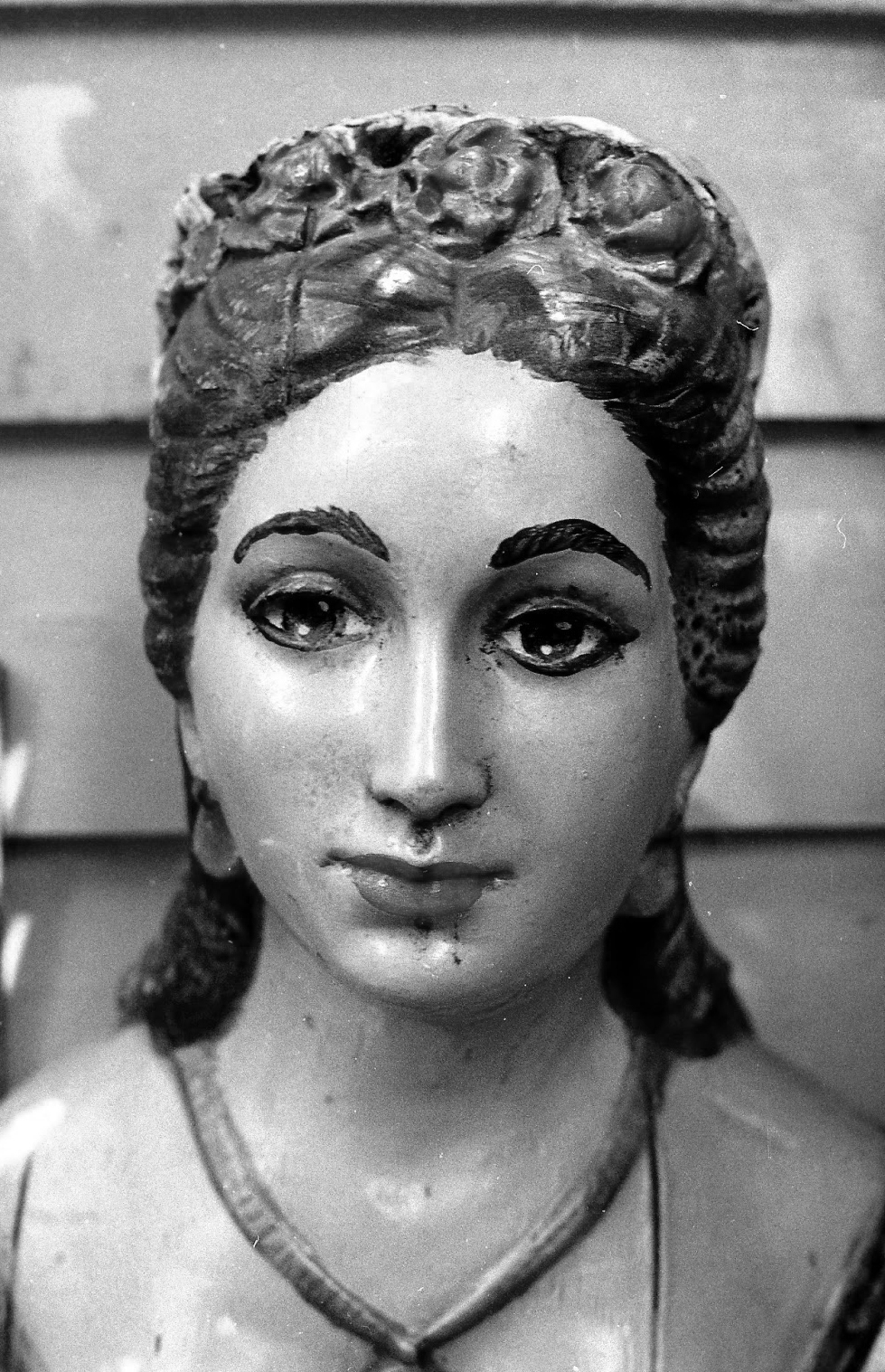 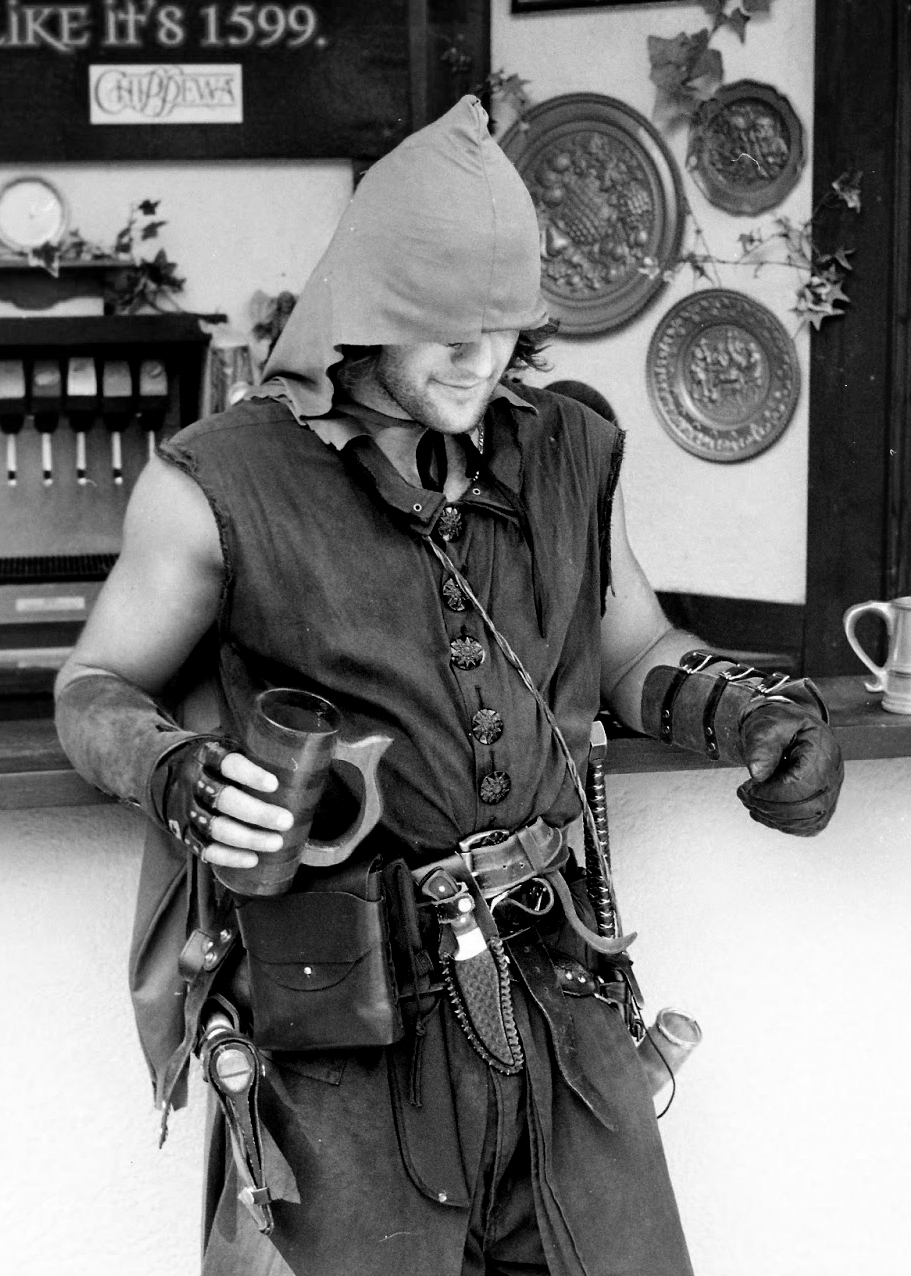 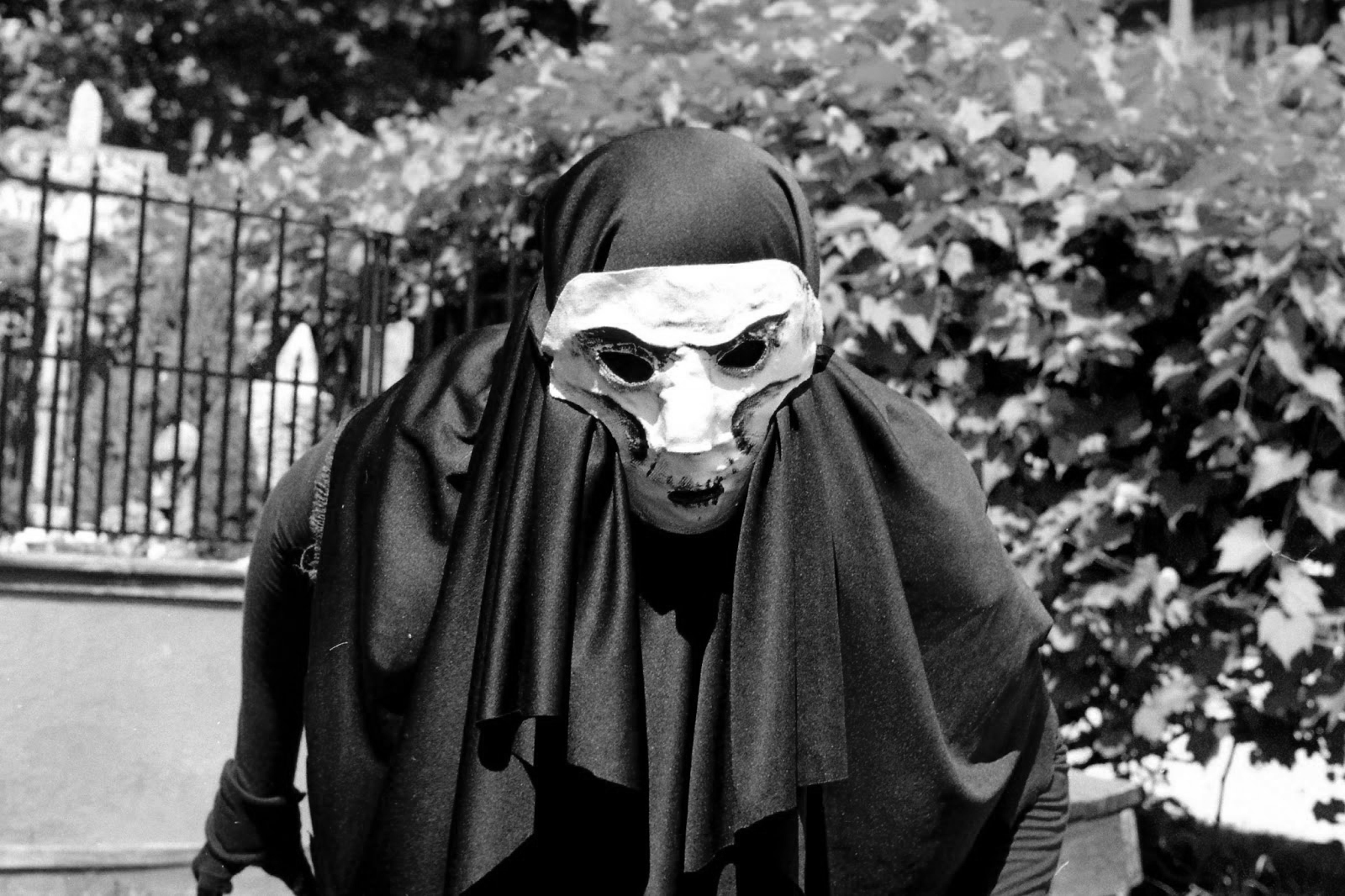 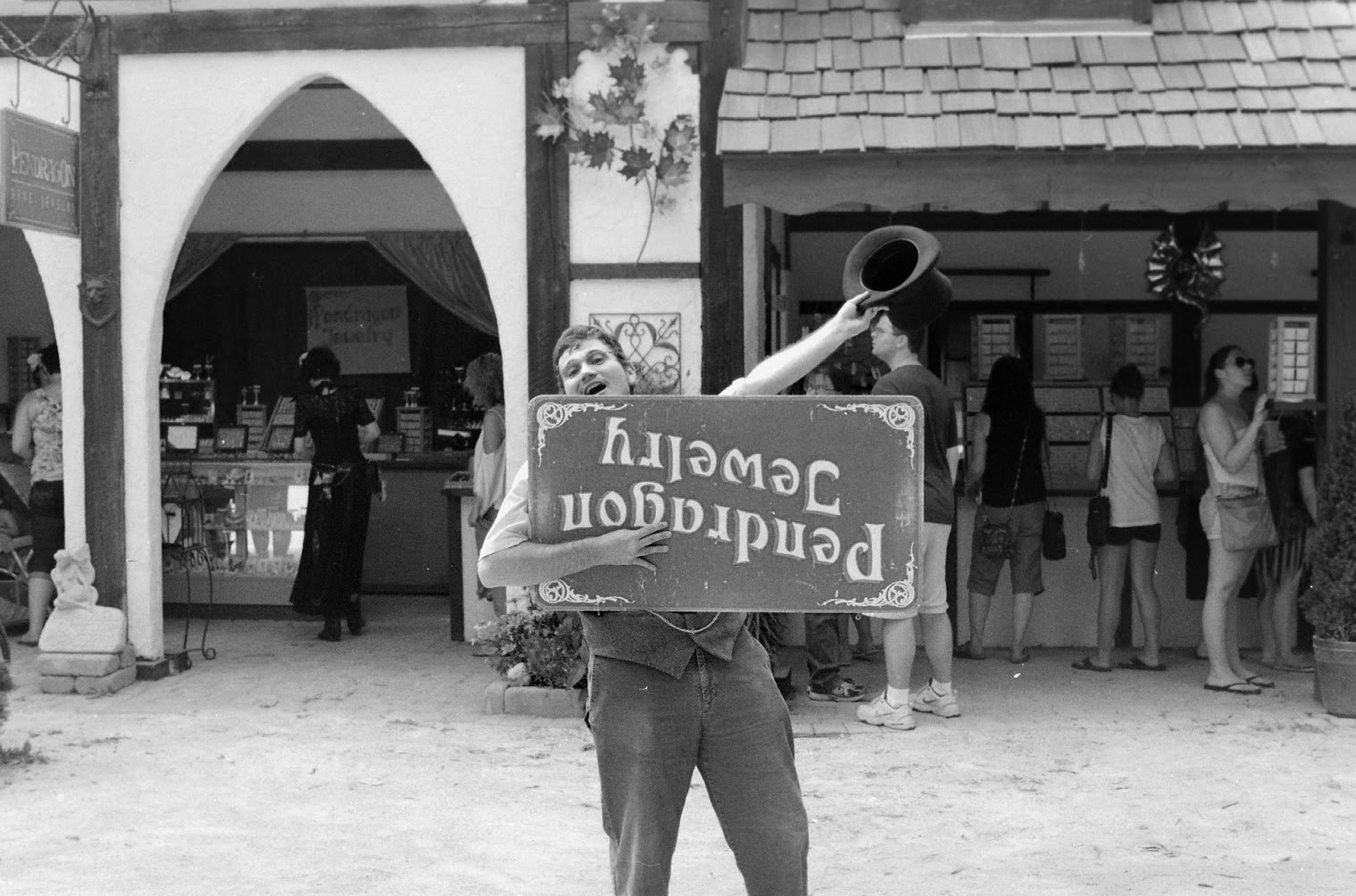 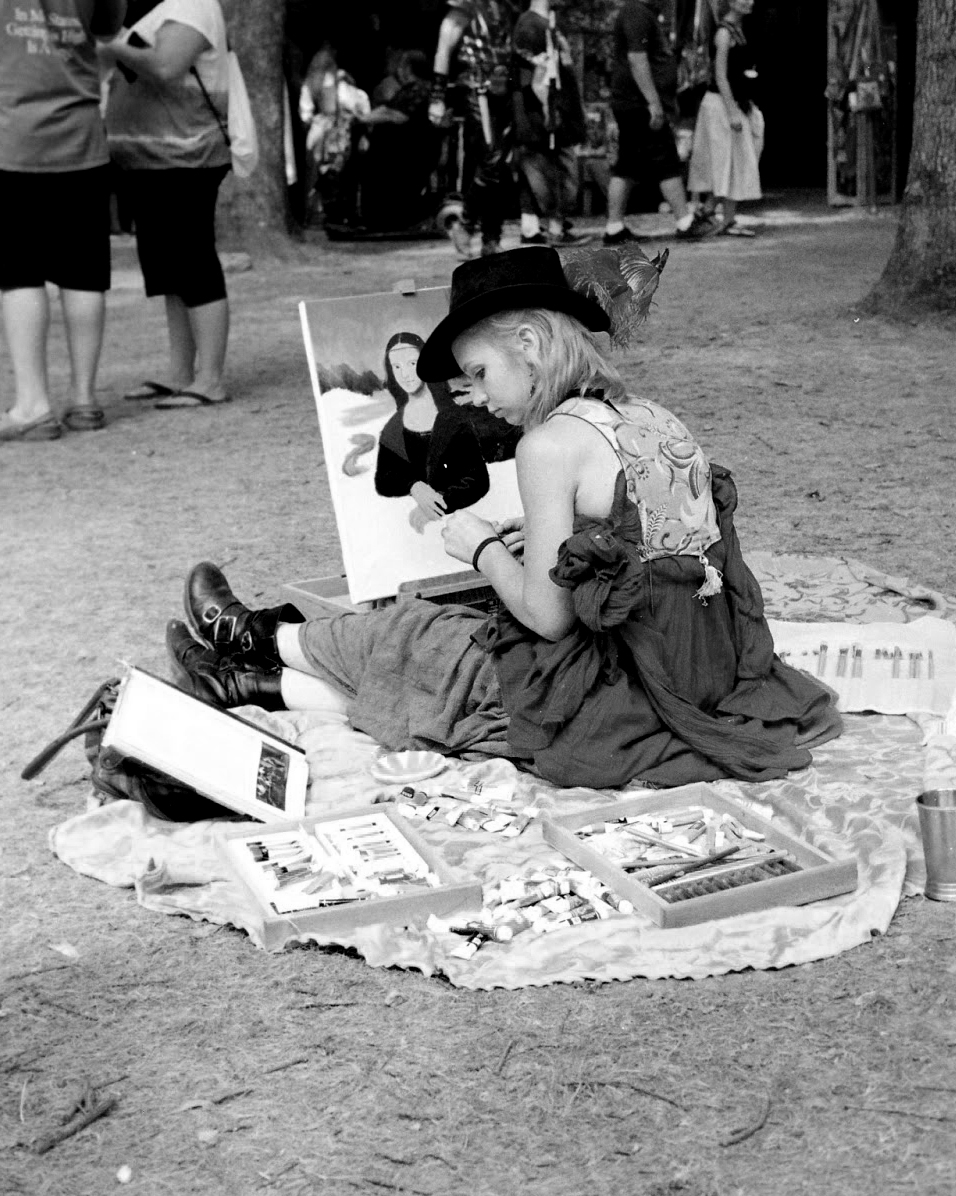 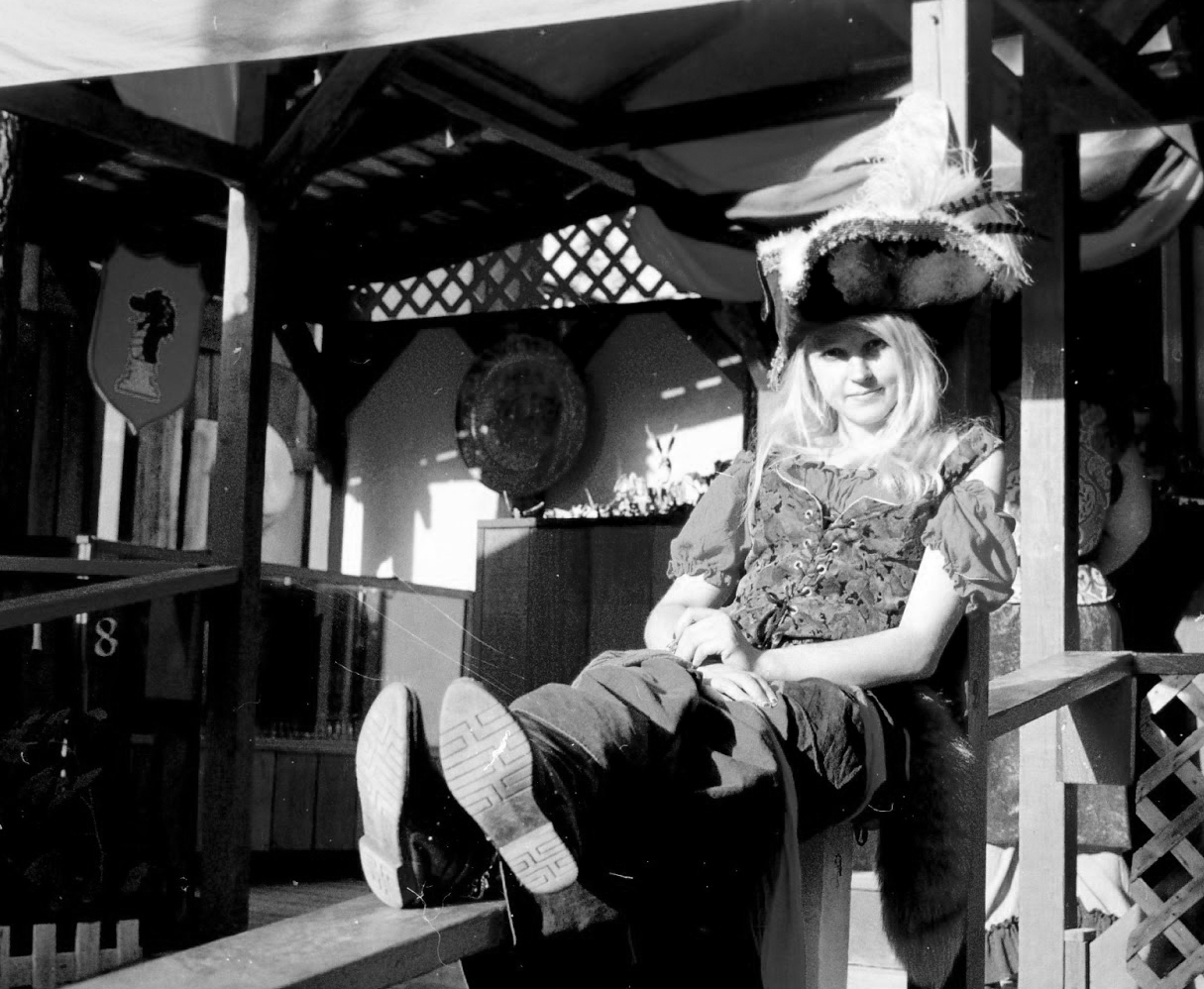 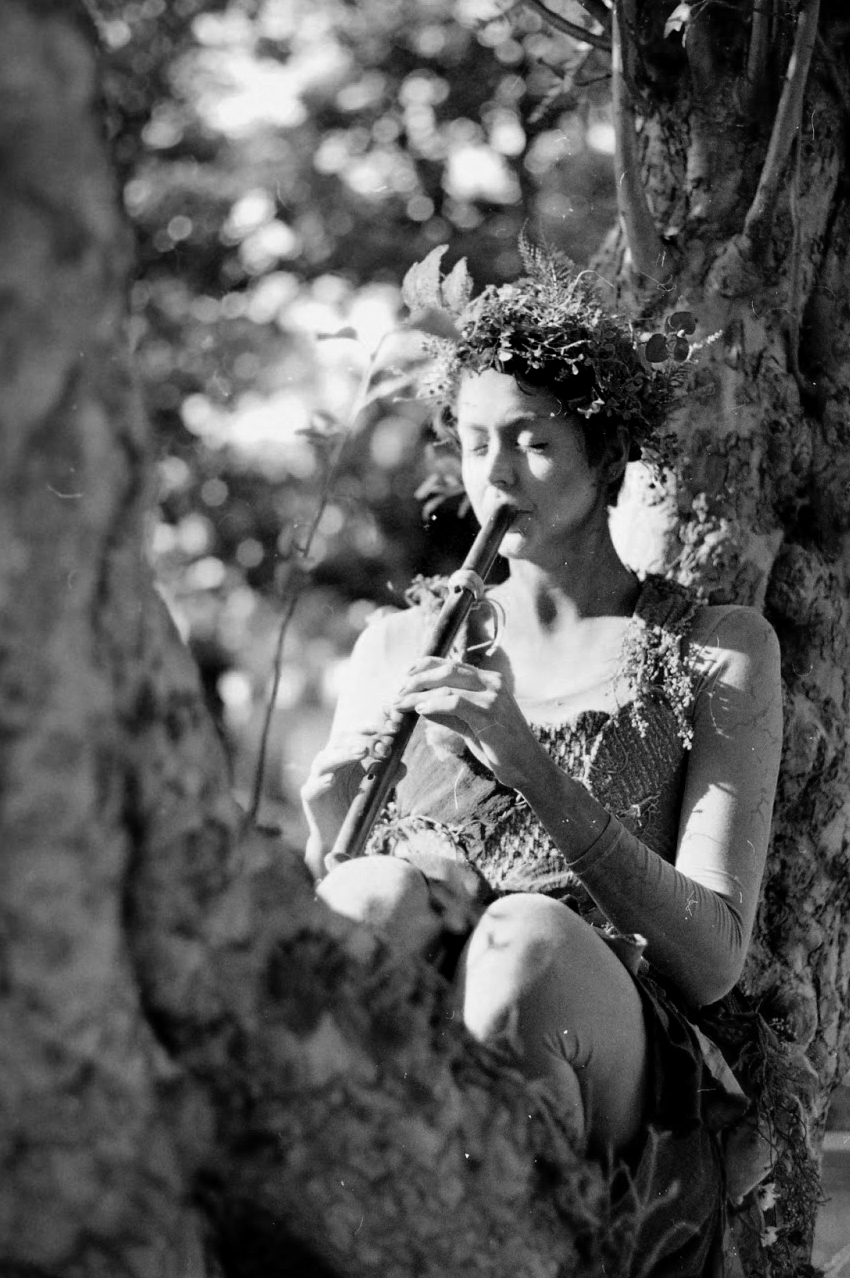 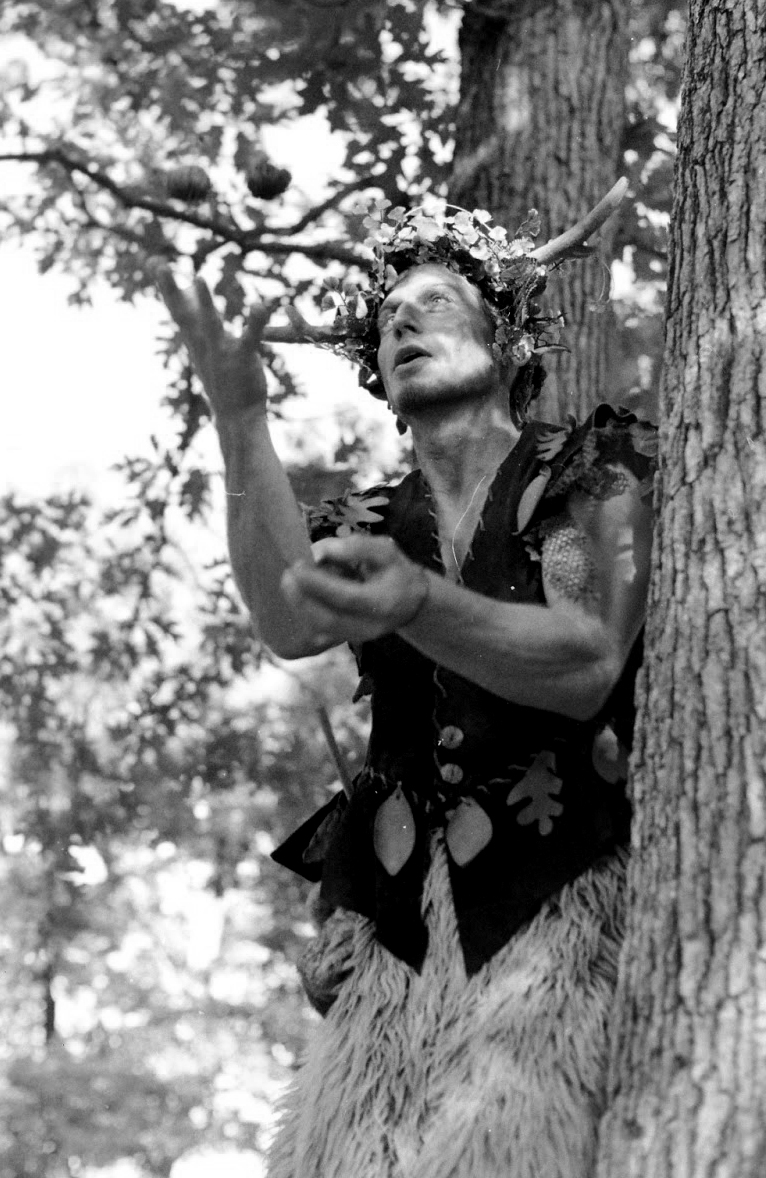 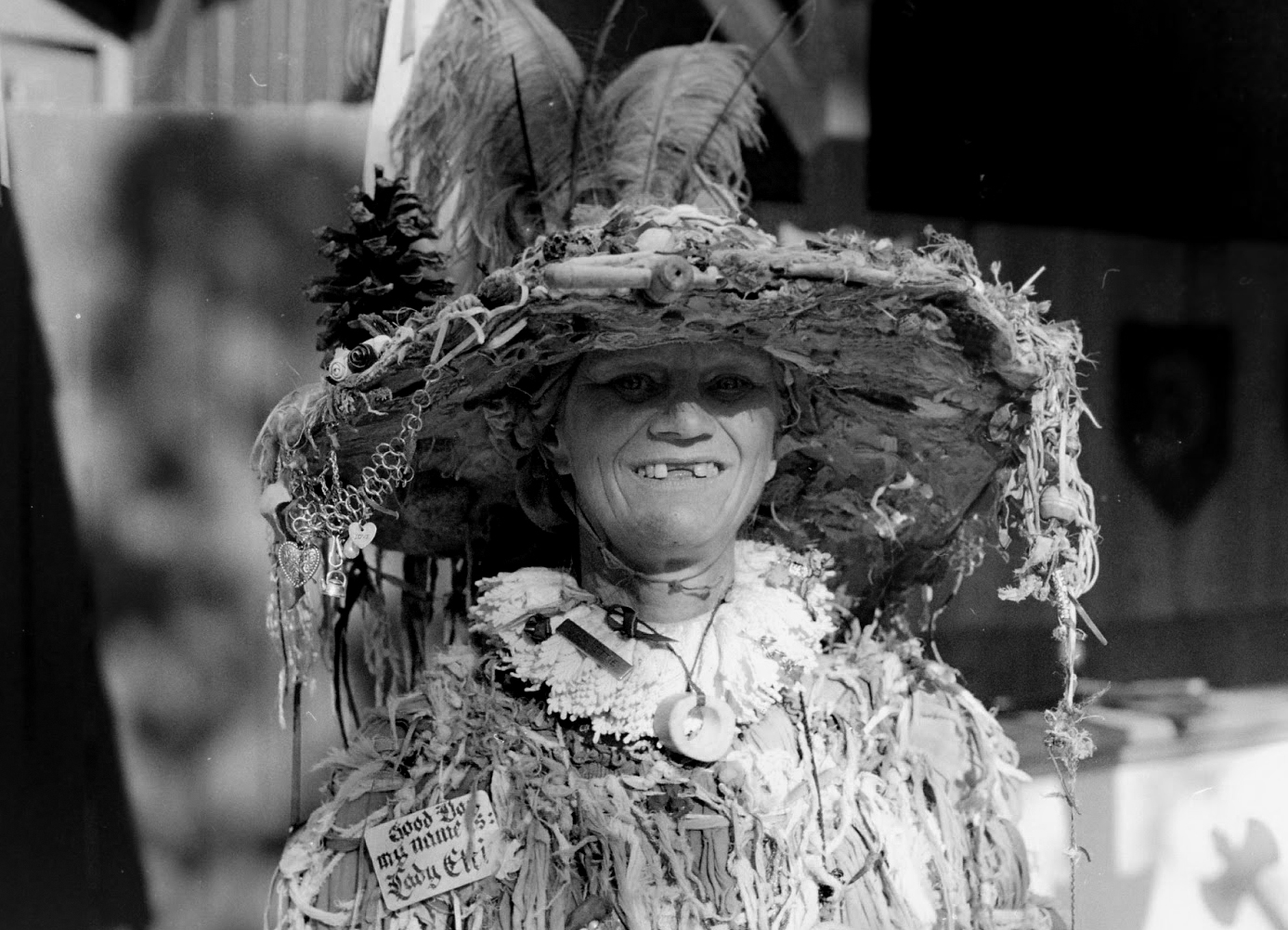 Thanks for looking!
Posted by Brennan at 12:21 PM