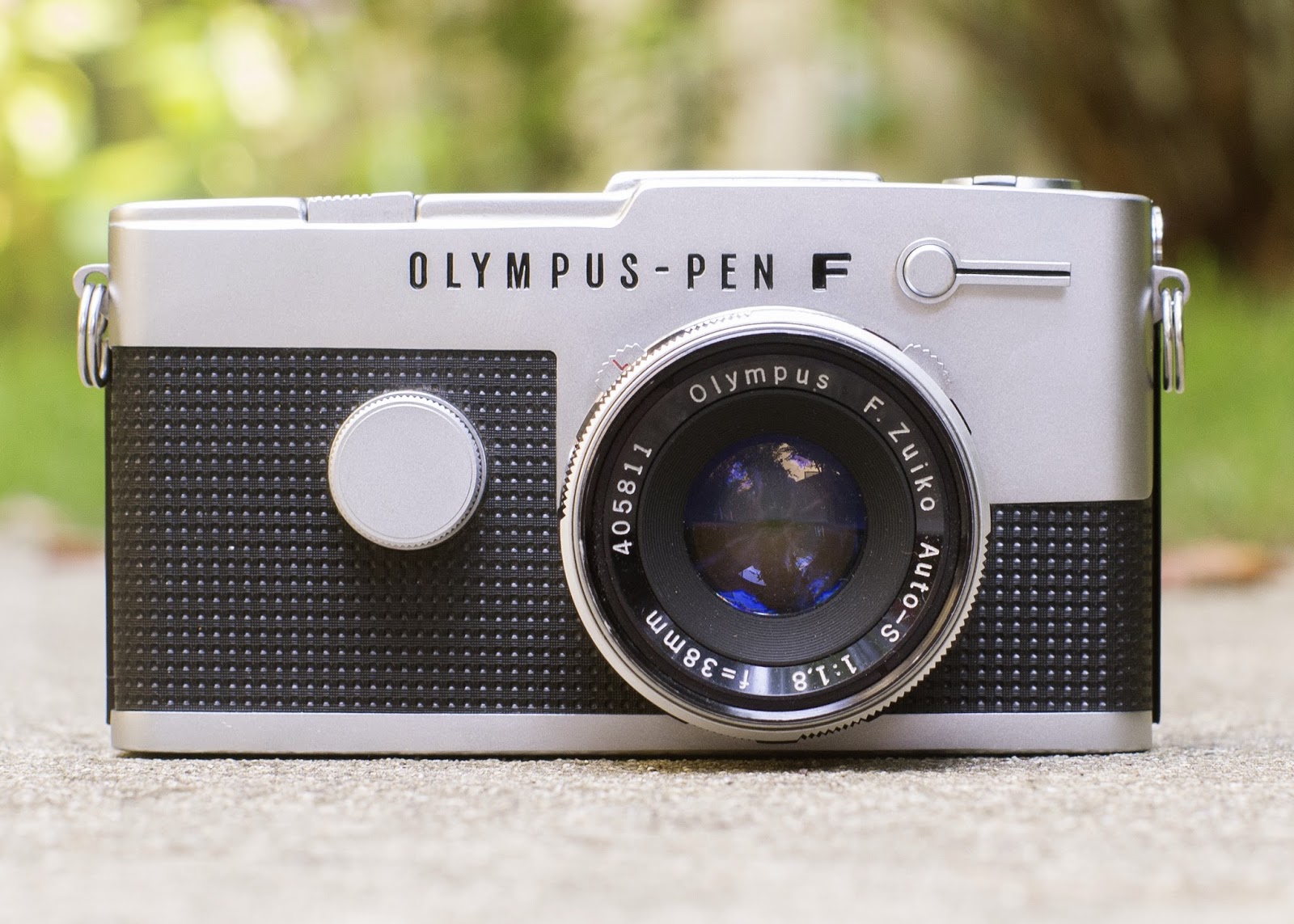 The Olympus-Pen FT is a half-frame 35mm camera that had a production run from 1966 to 1972. For those that don't know, "half-frame" means you get twice the number of shots on a roll of film (48 shots on a roll of 24, or 72 on a roll of 36), at the expense of image quality, since your negatives are half the size. Being a half-frame camera, the Pen FT is quite small, making it easy to bring with you wherever you go. It's also very non-threatening when taking photos out on the street.

The "Pen FT" is the successor to the original "Pen F", which came out three years prior. The "FT" added a self timer, a single-stroke film advance, and most importantly, a light meter. Shutter speeds range from 1-1/500th of a second, plus Bulb, which you adjust by twisting the knob on the front of the camera body. Speaking of the body, I love the design of this camera. It just screams "pure, simple elegance".

I found in use, that even though the negatives are small and the images turned out grainy, they still look great, thanks to the razor sharp 38mm 1:1.8 Zuiko lens that came with the camera. Even at its widest aperture, images mostly came out looking nice and crisp.

Here are some photos I took with my Olympus Pen FT: 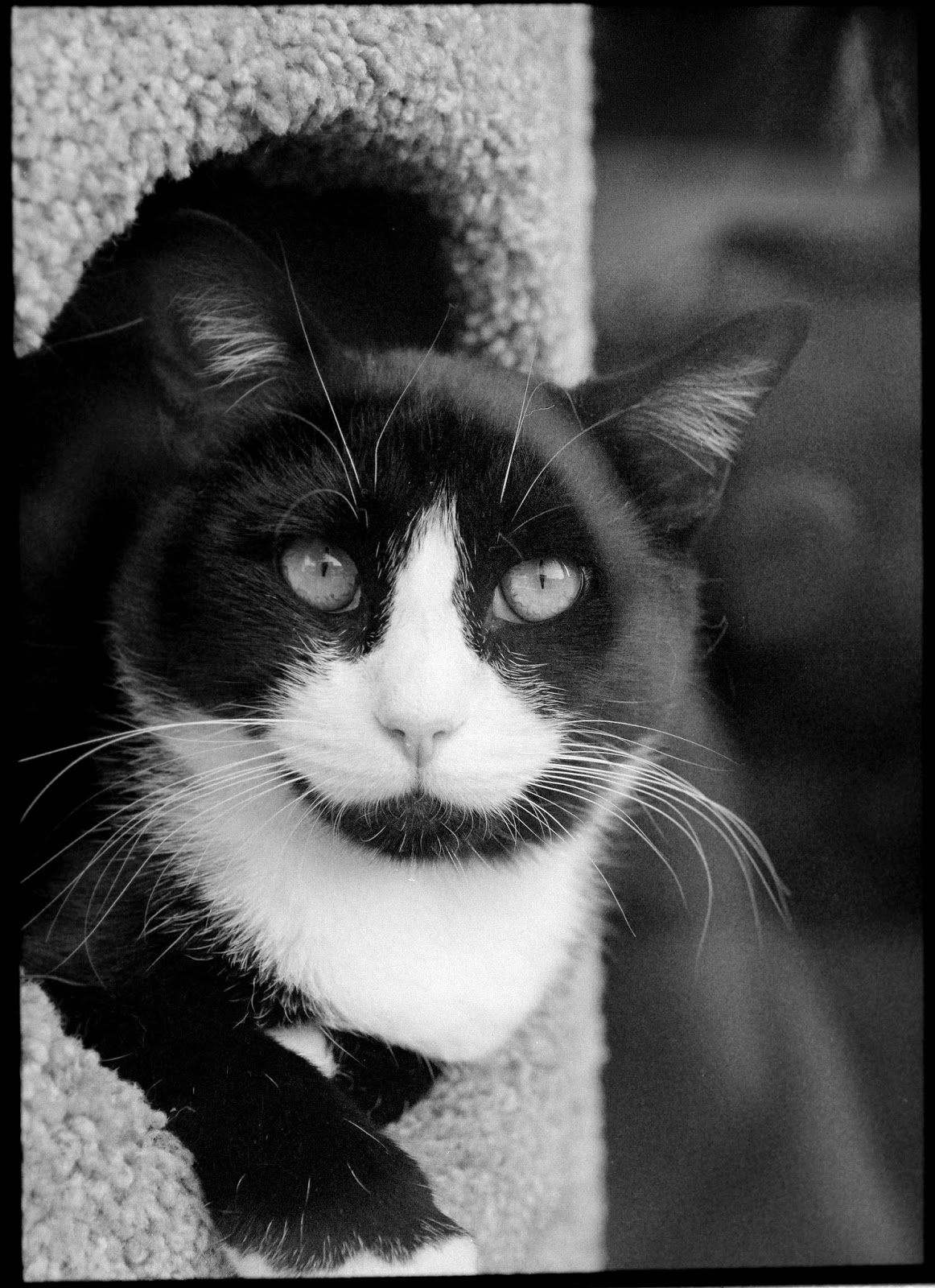 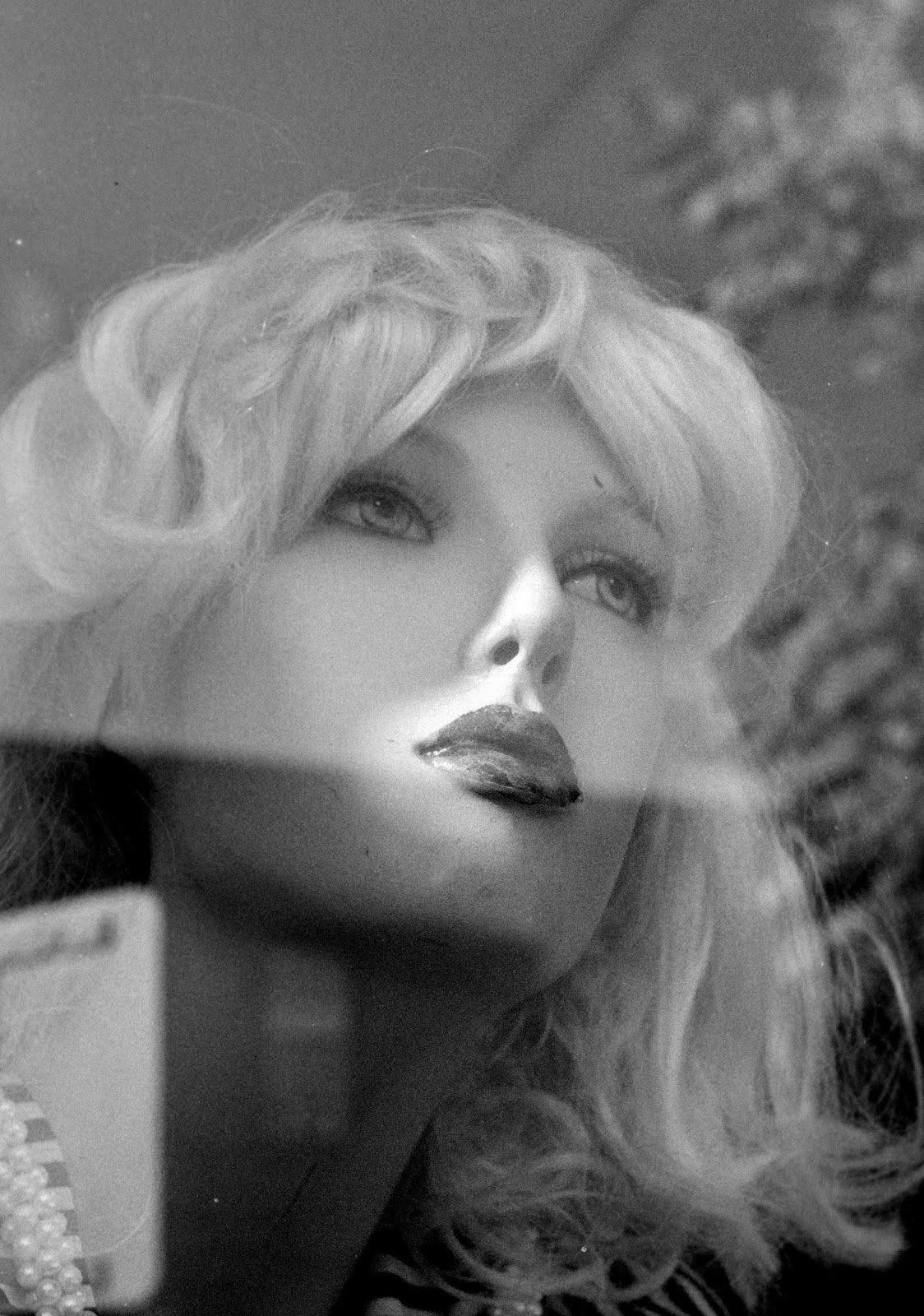 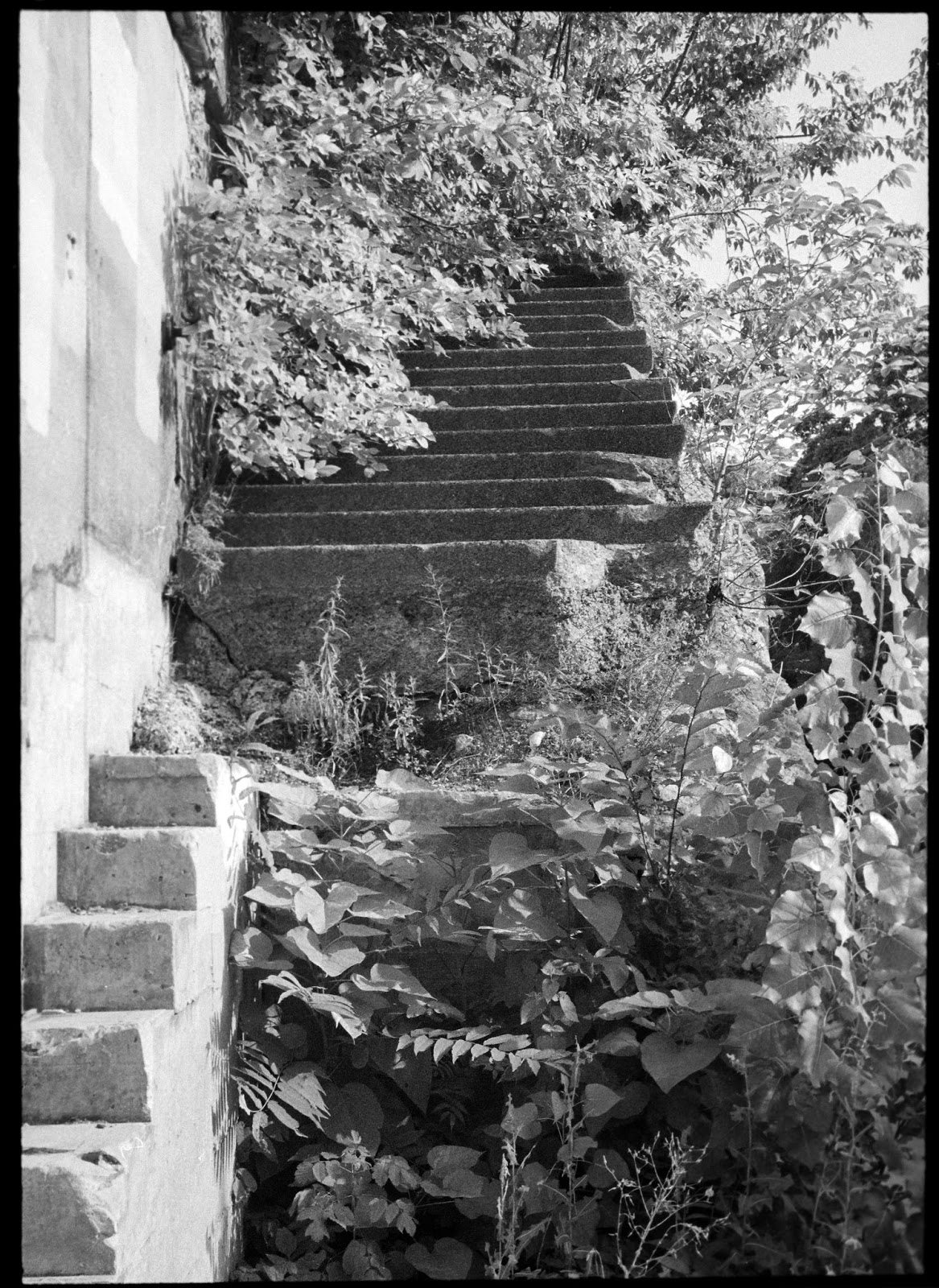 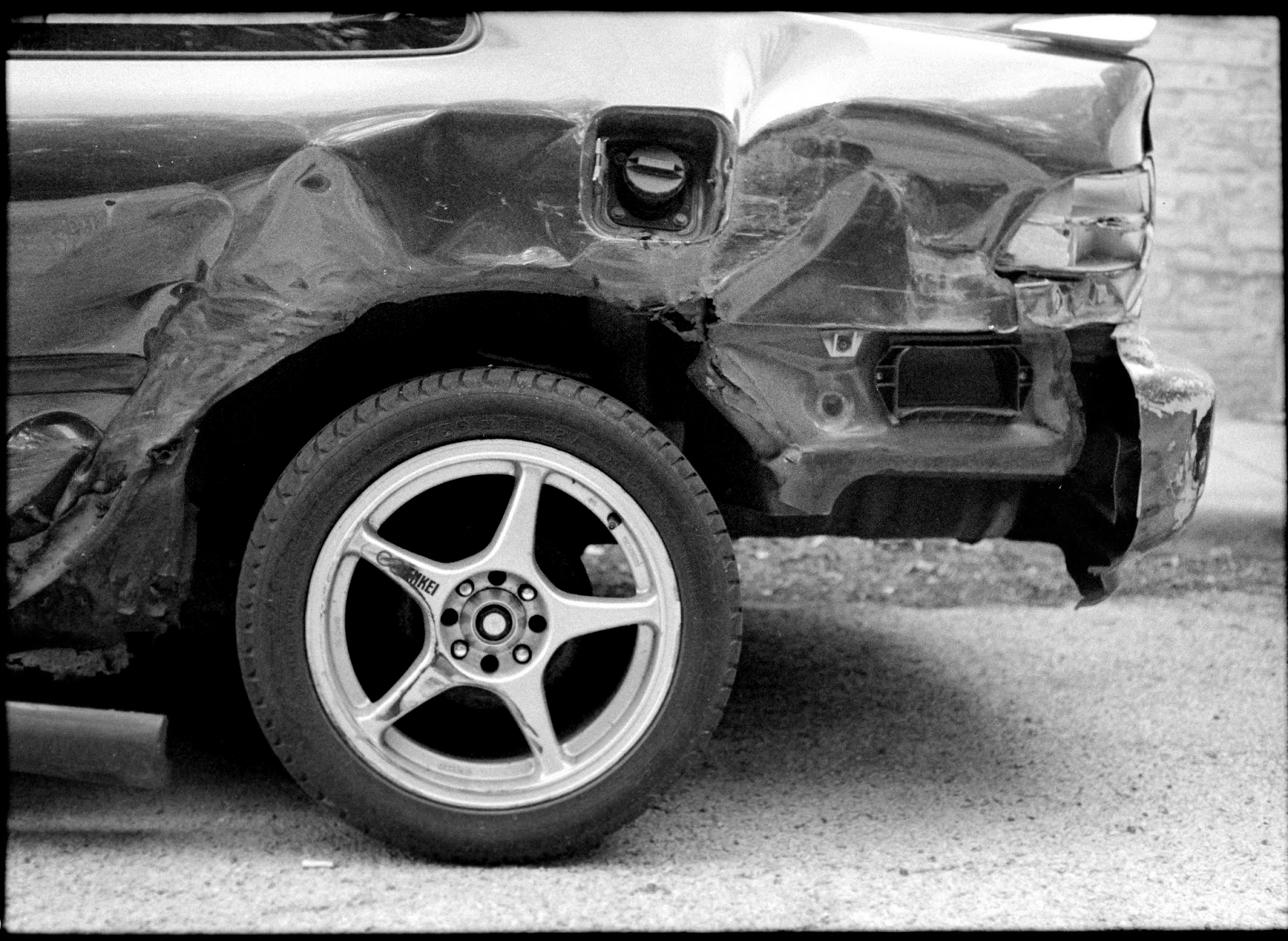 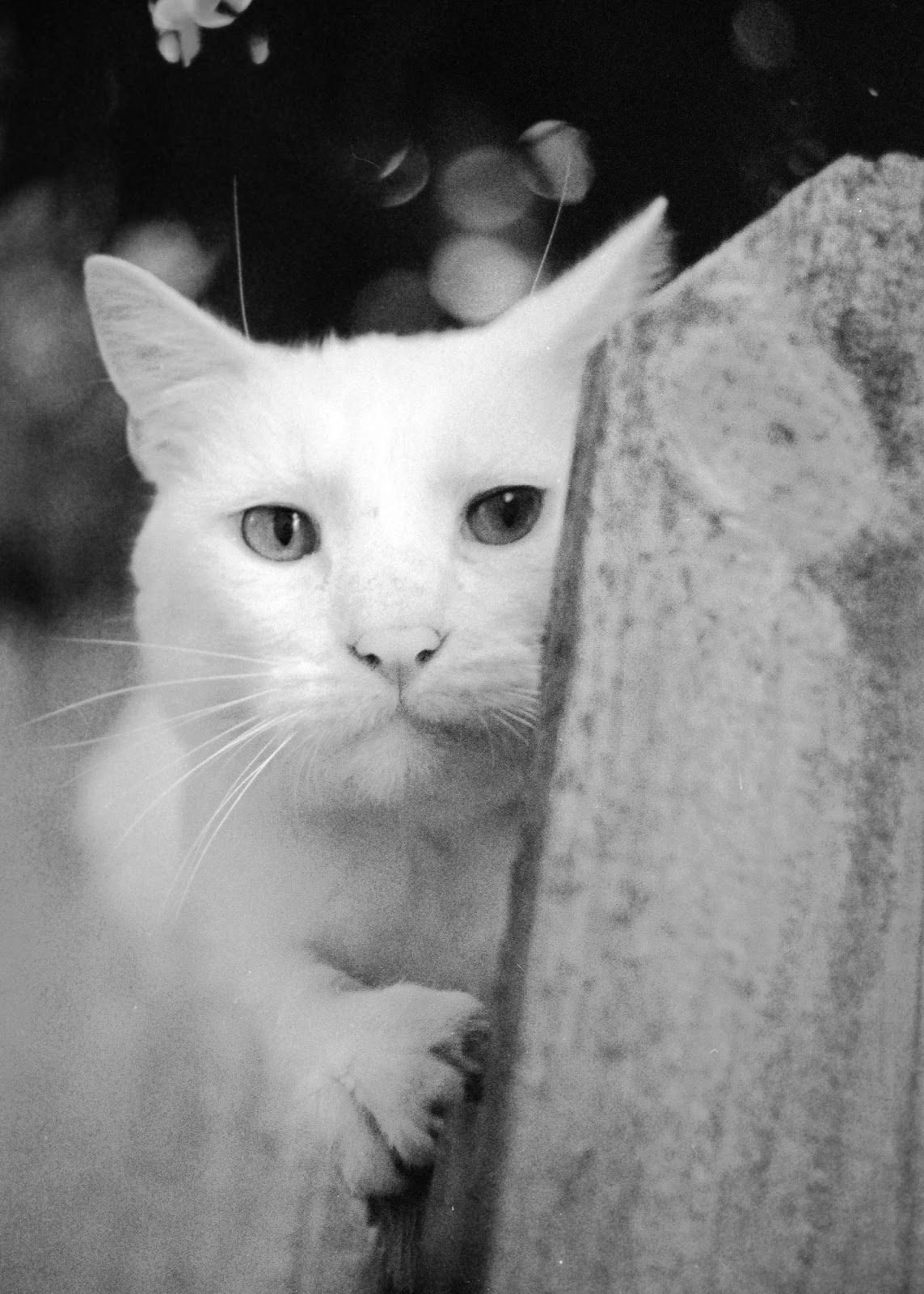 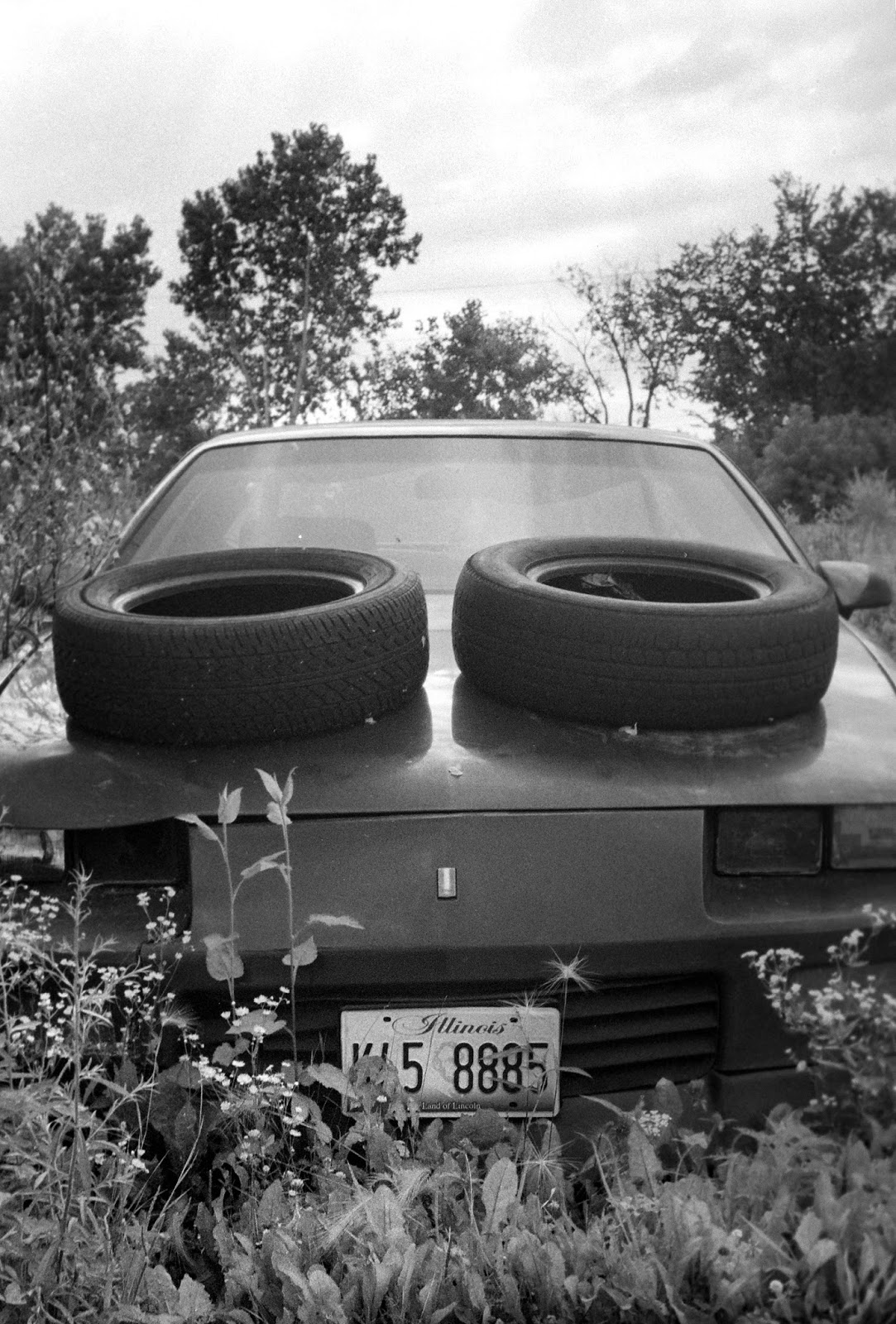 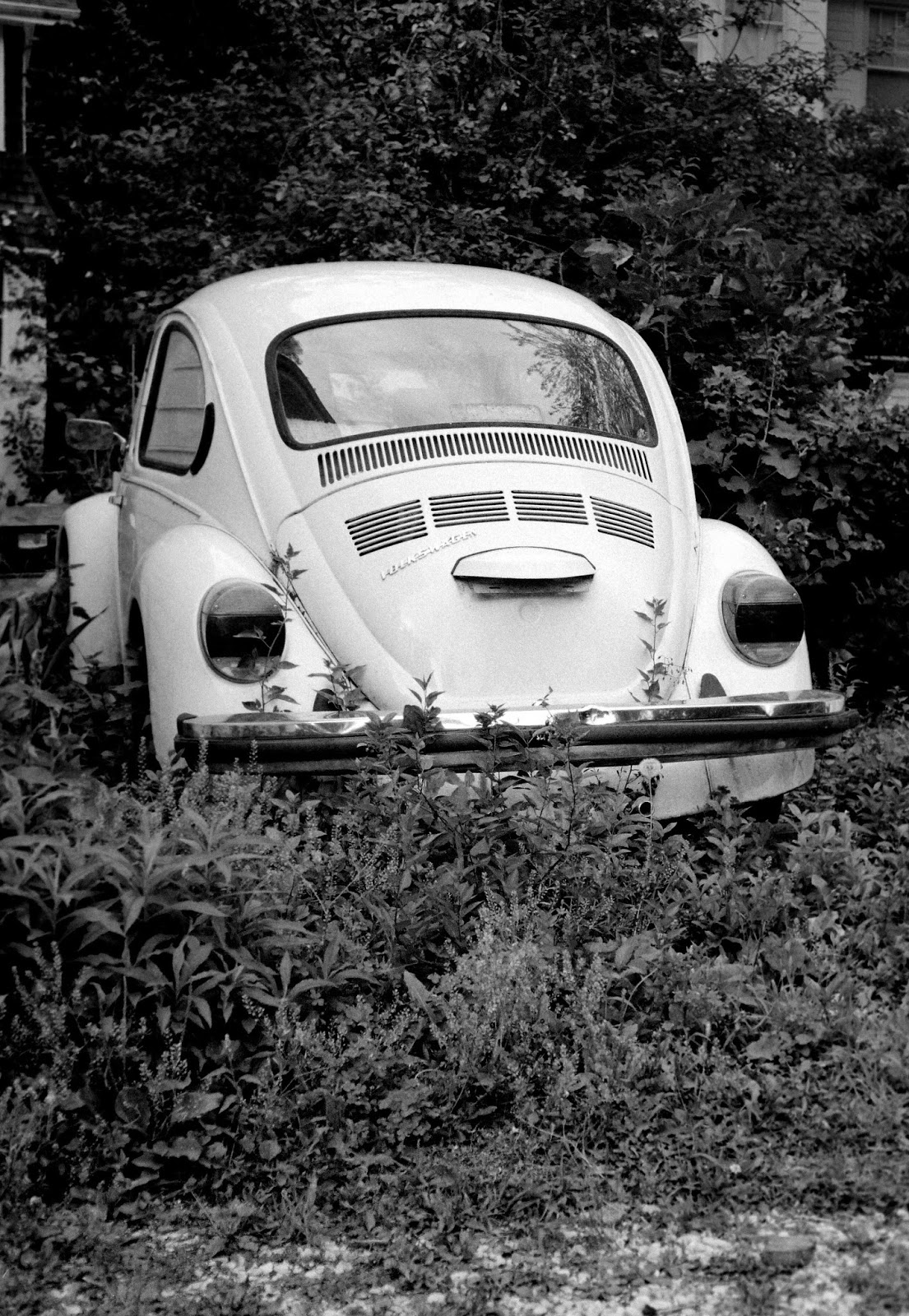 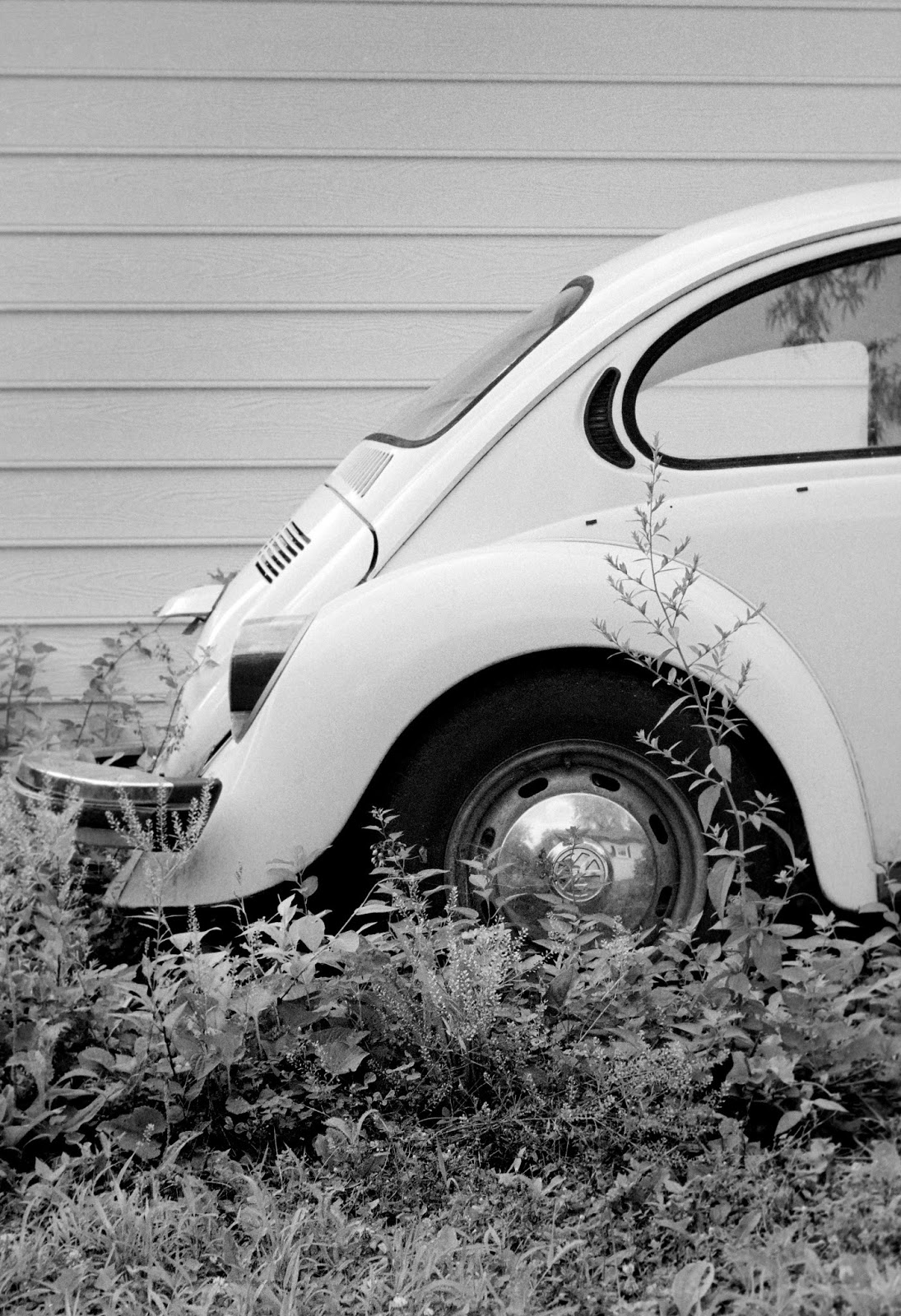 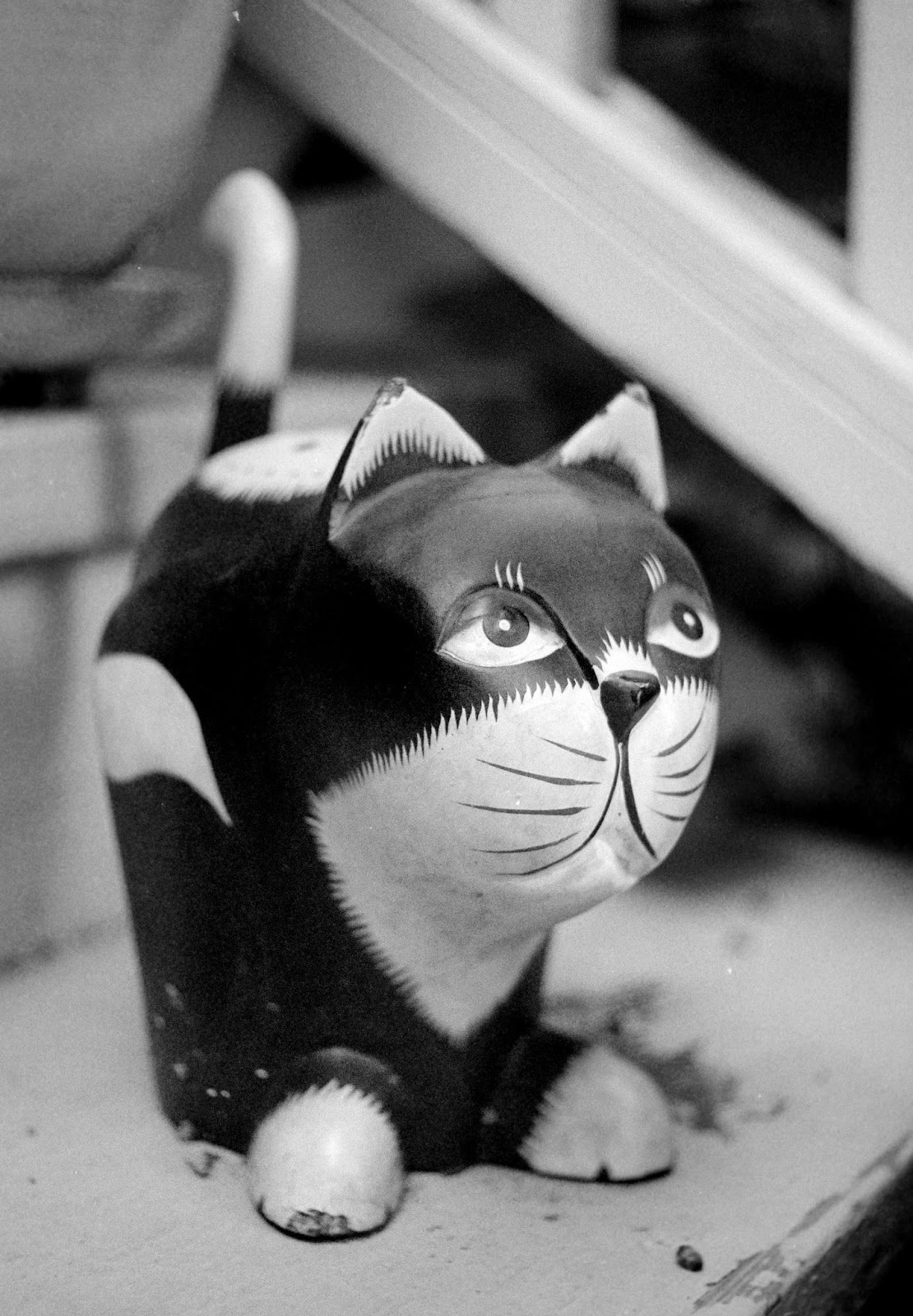 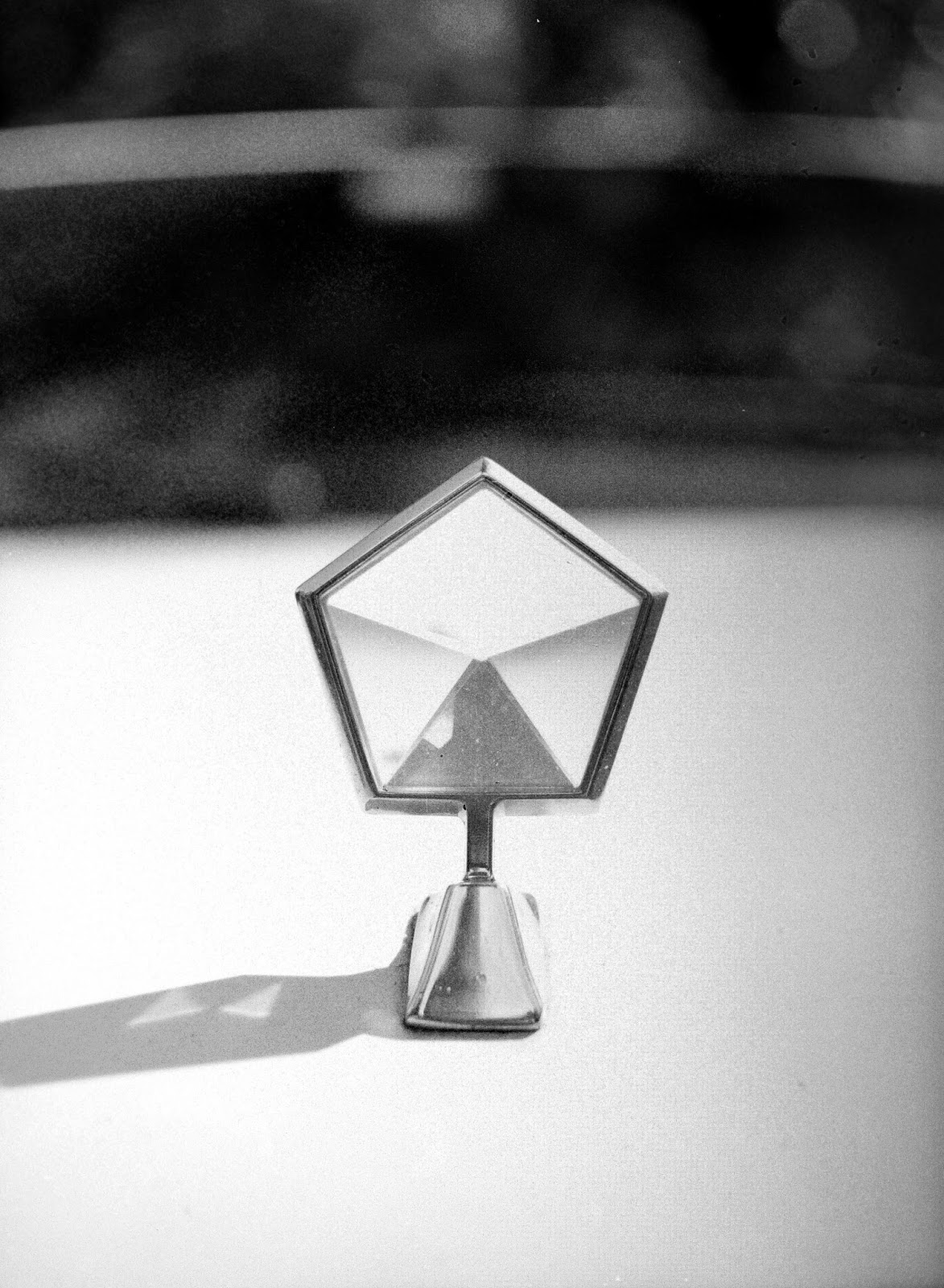 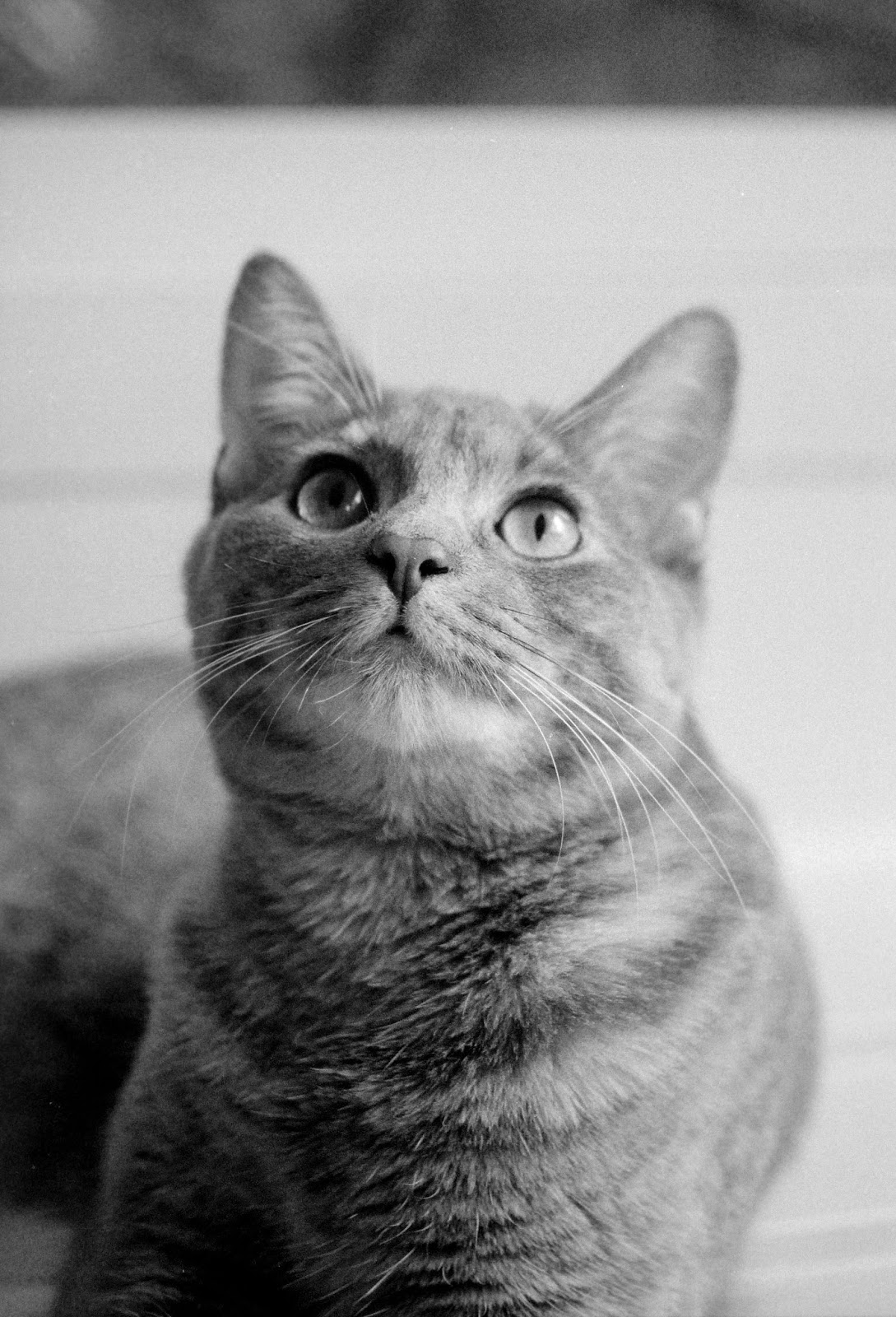 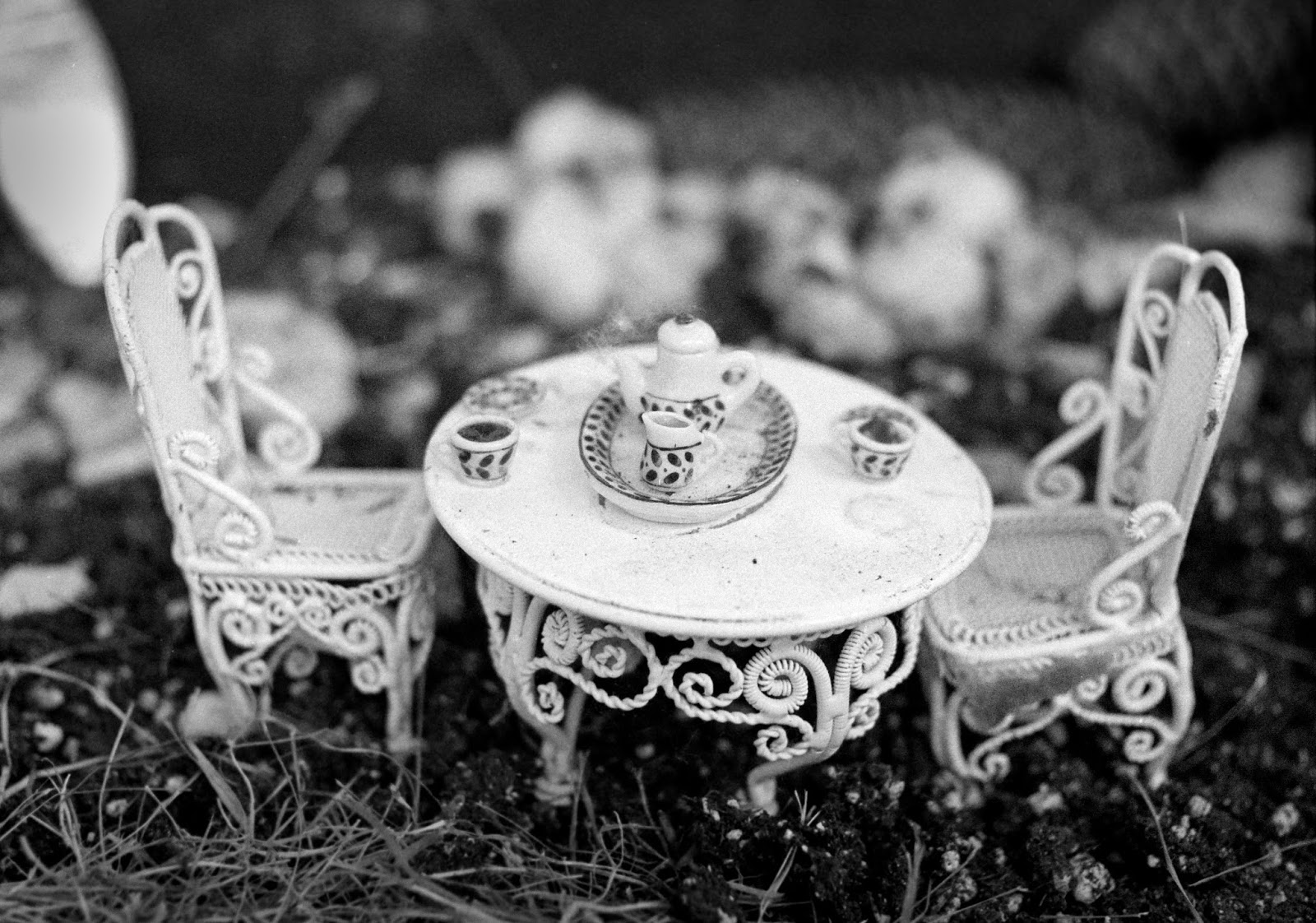 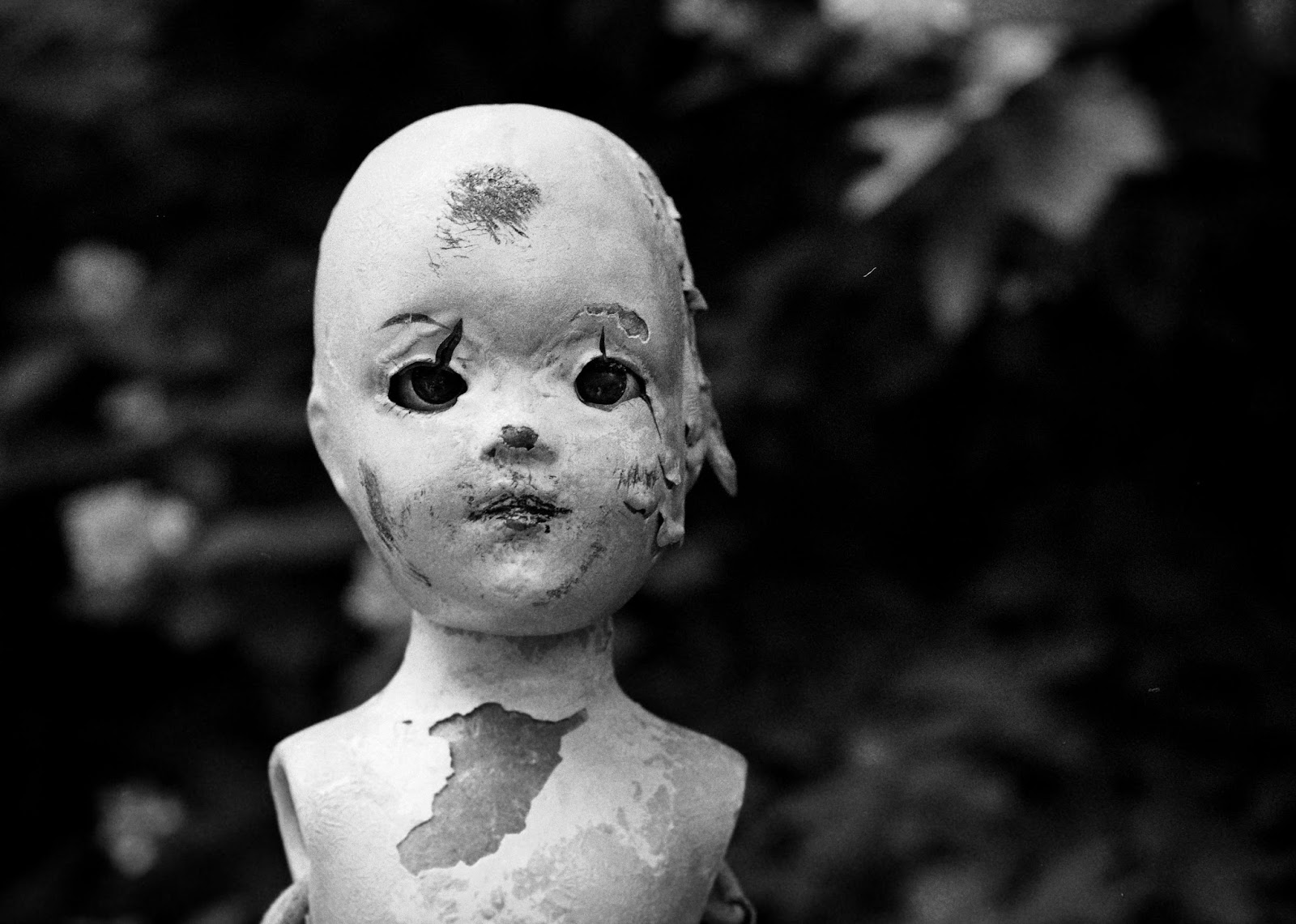 Overall, I absolutely loved shooting with the Olympus-Pen FT. Even at half-frame, I'm still pleased with the final images. That natural grain is a look only film can produce. Thanks for looking!