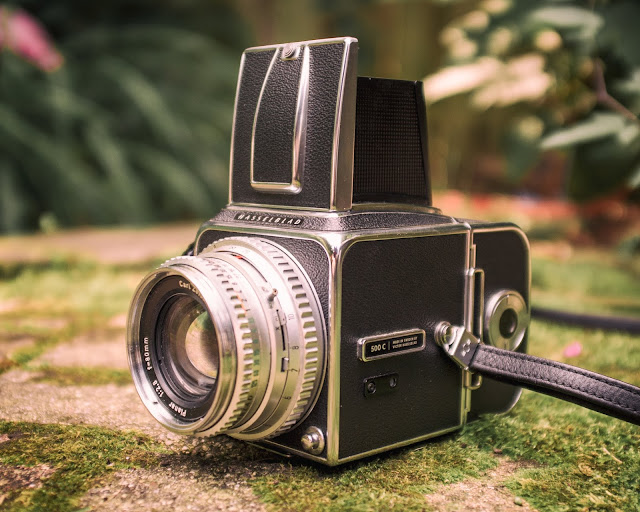 First released in 1957, the Hasselblad 500c is a modular medium format SLR camera. By "modular," I mean each major component of the camera (lens, back, and viewfinder) can be swapped out and interchanged. I borrowed this 500c from my buddy, Tom Foley, while participating in an artist residency in Galesburg, Illinois. Thanks, Tom!

First off, the 500c is an absolutely beautiful camera. Build quality is second to none, with all-metal construction that is a delight to touch and hold. The thing feels like a little Swedish tank. Ergonomics are pretty solid, though focusing can be a bit uncomfortable due to the narrow and cramped focus ring on each lens. Also, most (if not all) lenses have an aperture/shutter speed linking system that not all users will appreciate. Operation of the camera is quick, thanks to the film advance being coupled to the shutter/mirror cocking system. Unlike most medium format system cameras, the 500c is small, especially when compared to the likes of the Mamiya RB67 and Pentax 6x7. It's relatively painless to carry a Hasselblad with you in a shoulder bag all day long. In fact, while a bit bulkier, it's really no heavier than some of my 35mm cameras.

The 500c accepts 120 film. The standard "A12" film back makes twelve 6x6cm square images, while an alternative "A16" back makes sixteen 6x4.5cm images. The A16 back (which I used) is great in that you get more photos per roll, but it makes vertical compositions a total pain in the ass to perform with the standard waist-level finder.

Focusing with the 500c is a bit of a chore. Common with cameras of the era, the focusing screen on the 500c is a bit dim, and it's often difficult to tell when your subject is in perfect focus unless the lighting is strong. There are no focusing aids on the focusing screen either, and screens are unfortunately non-interchangeable, an issue that was remedied with the 500cm model. Without a split image or microprism assist, I found myself constantly stressing out about critical focus while using wide apertures. 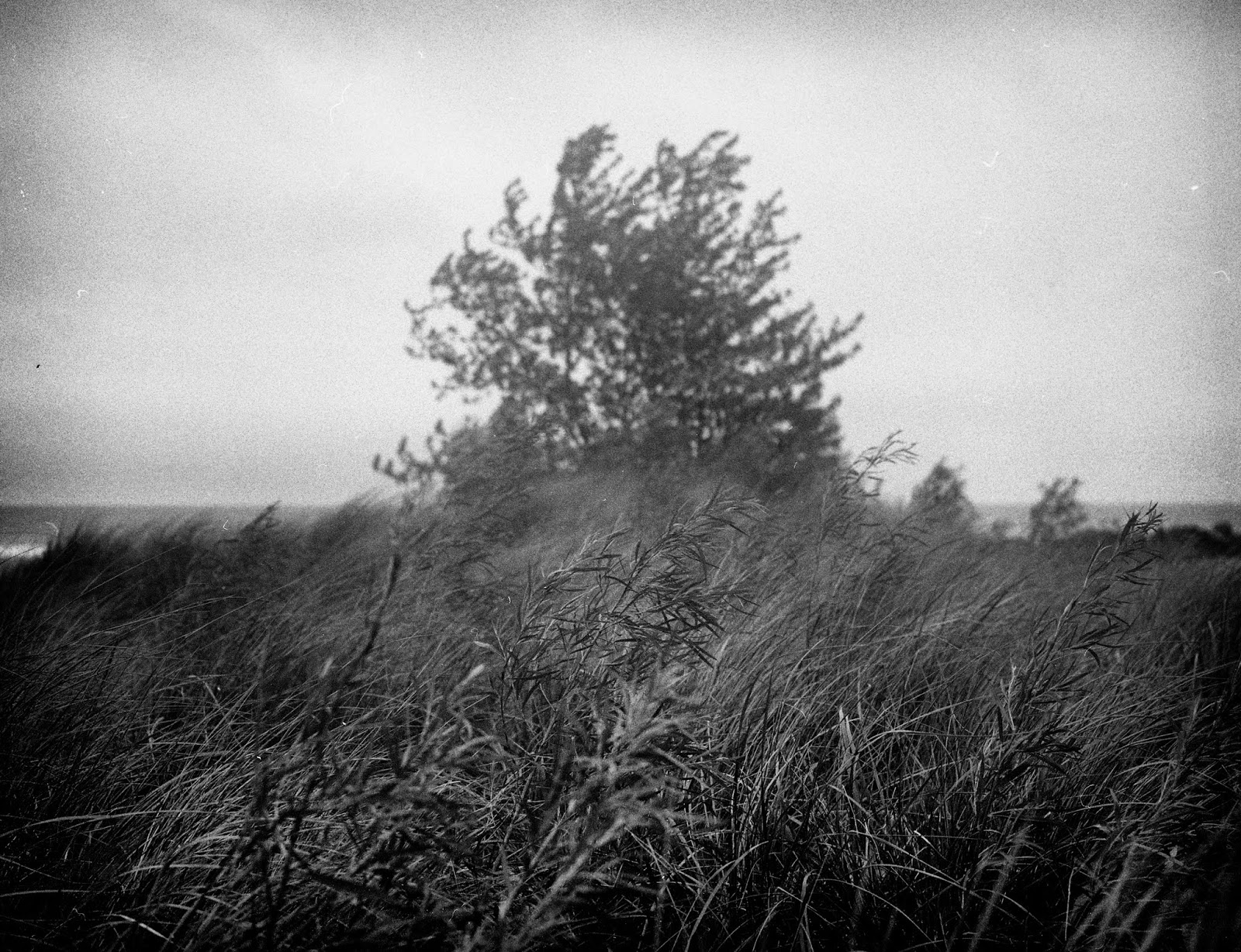 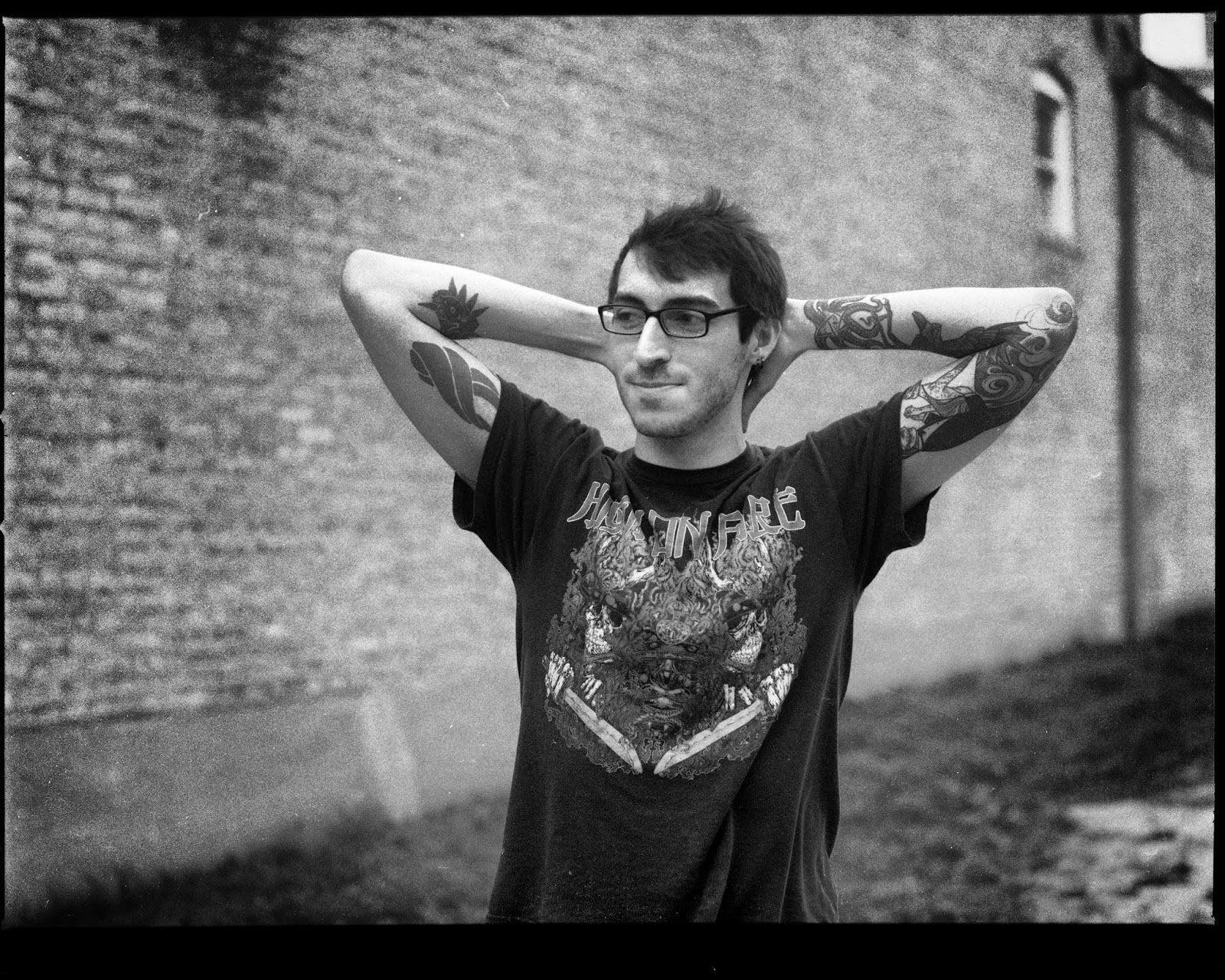 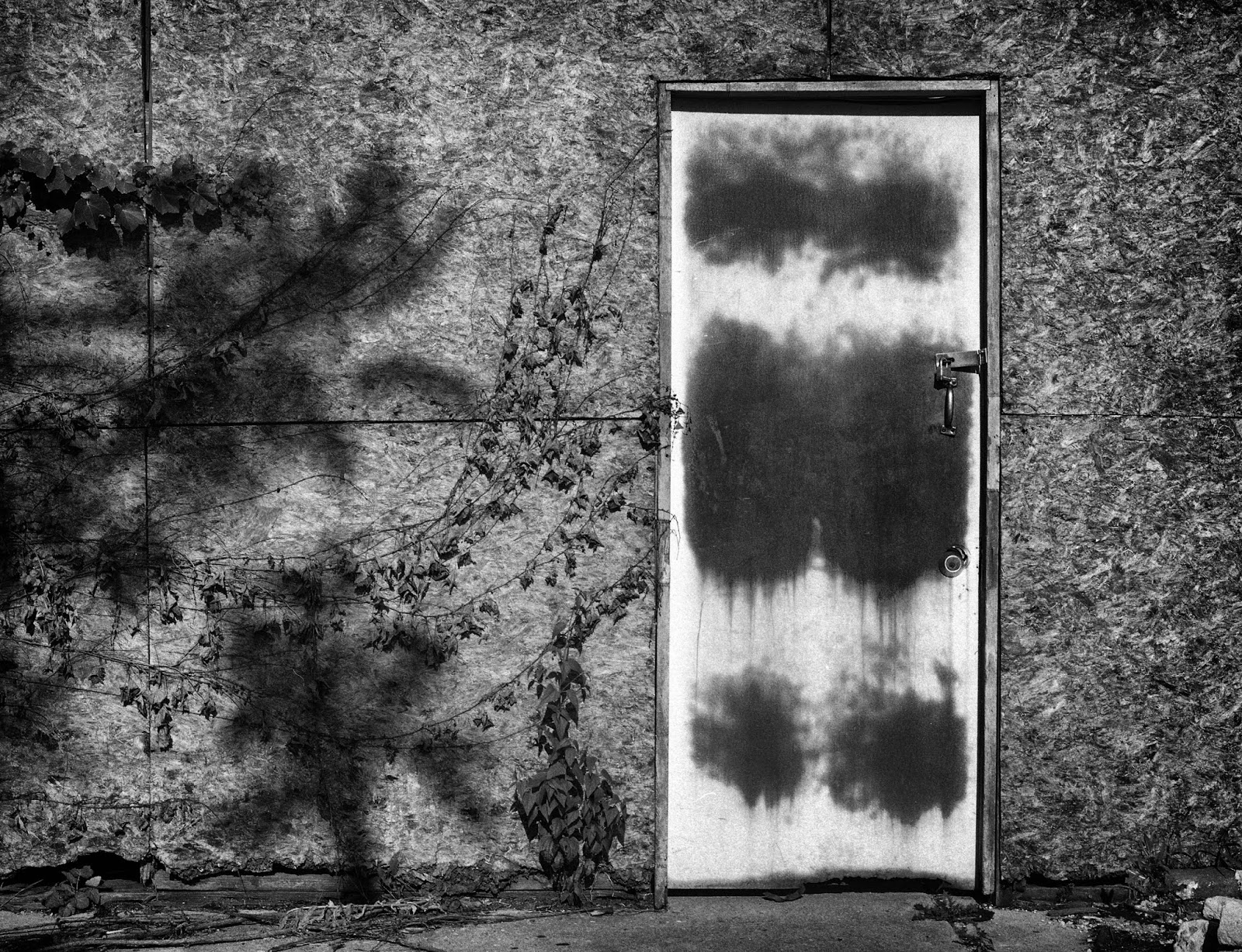 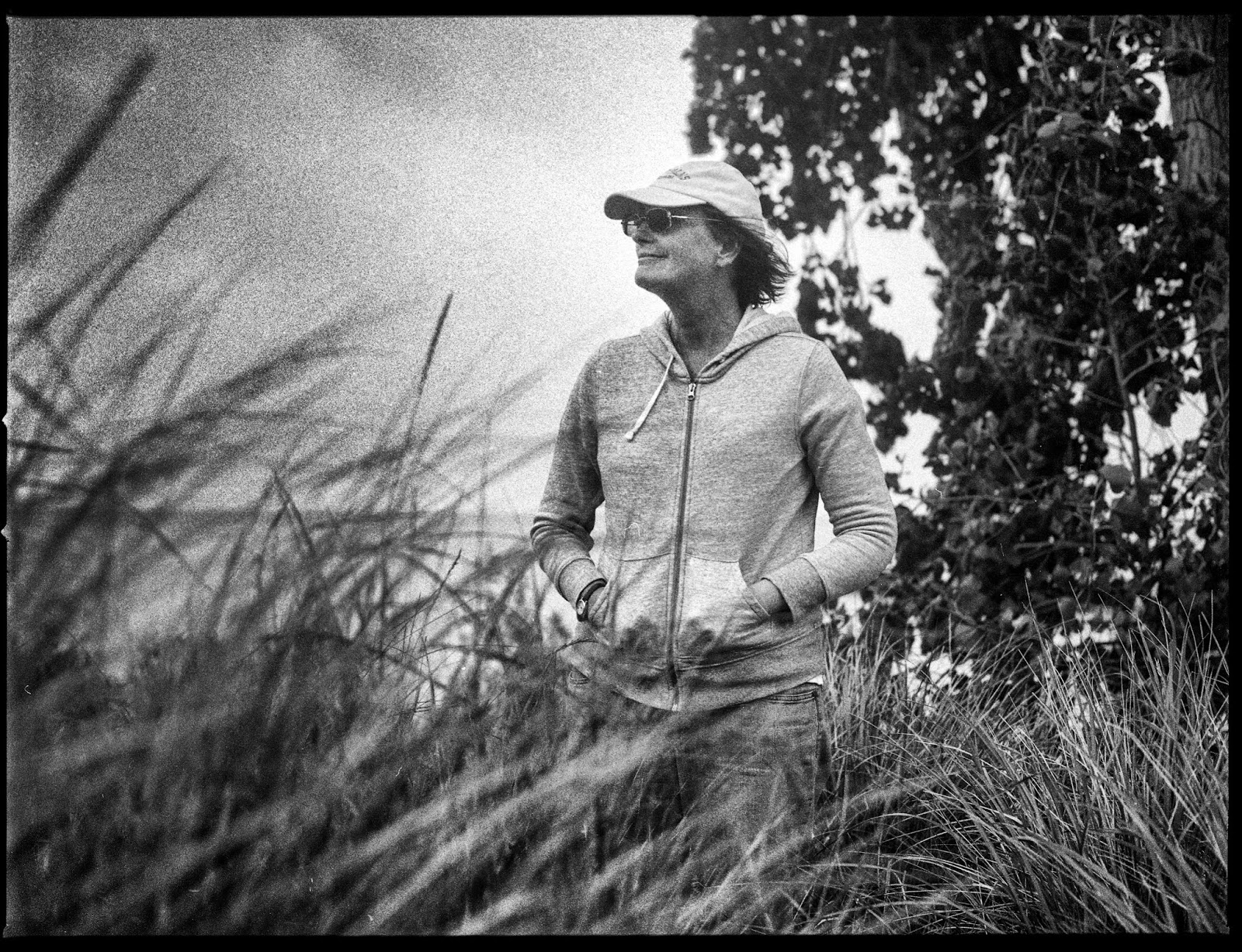 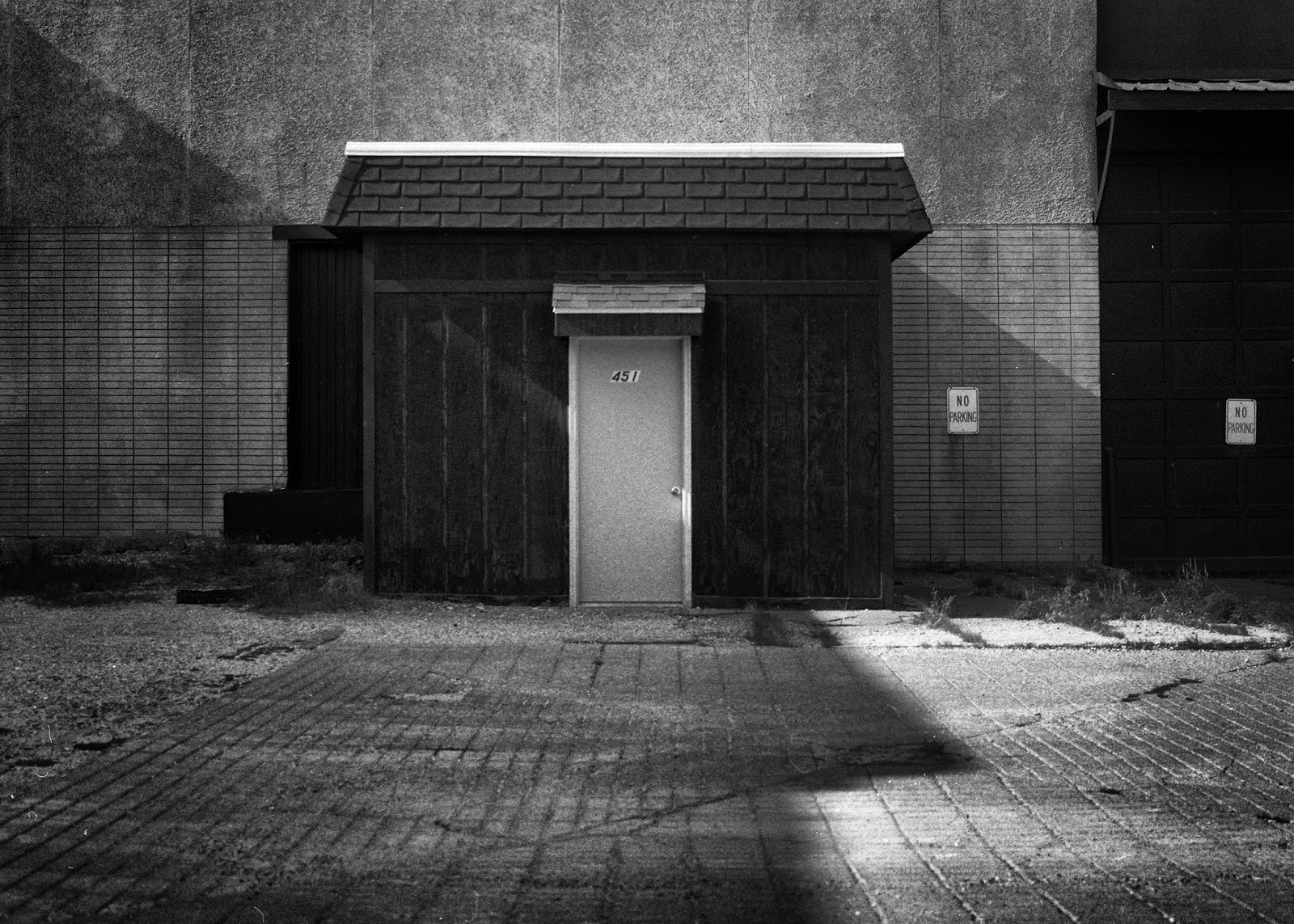 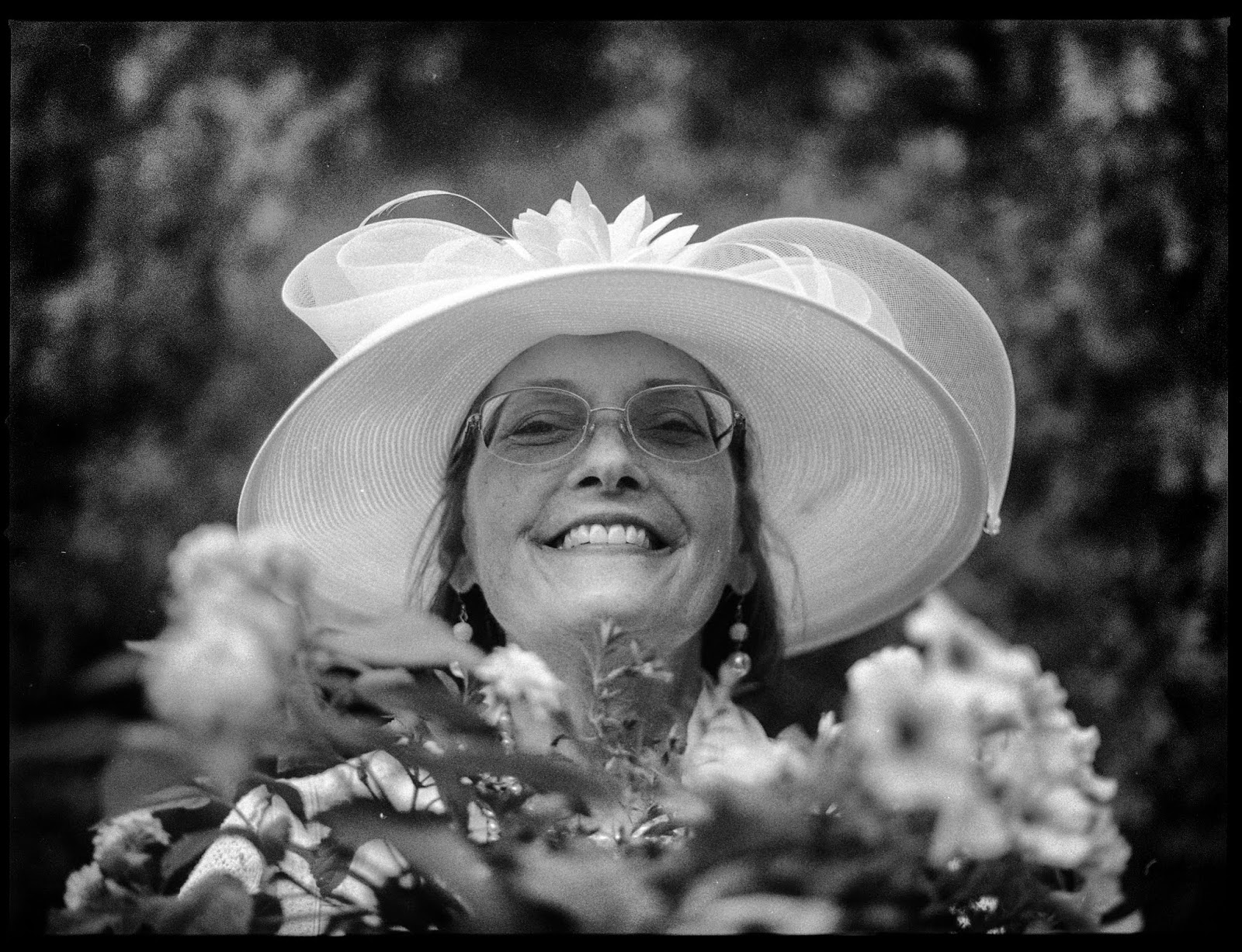 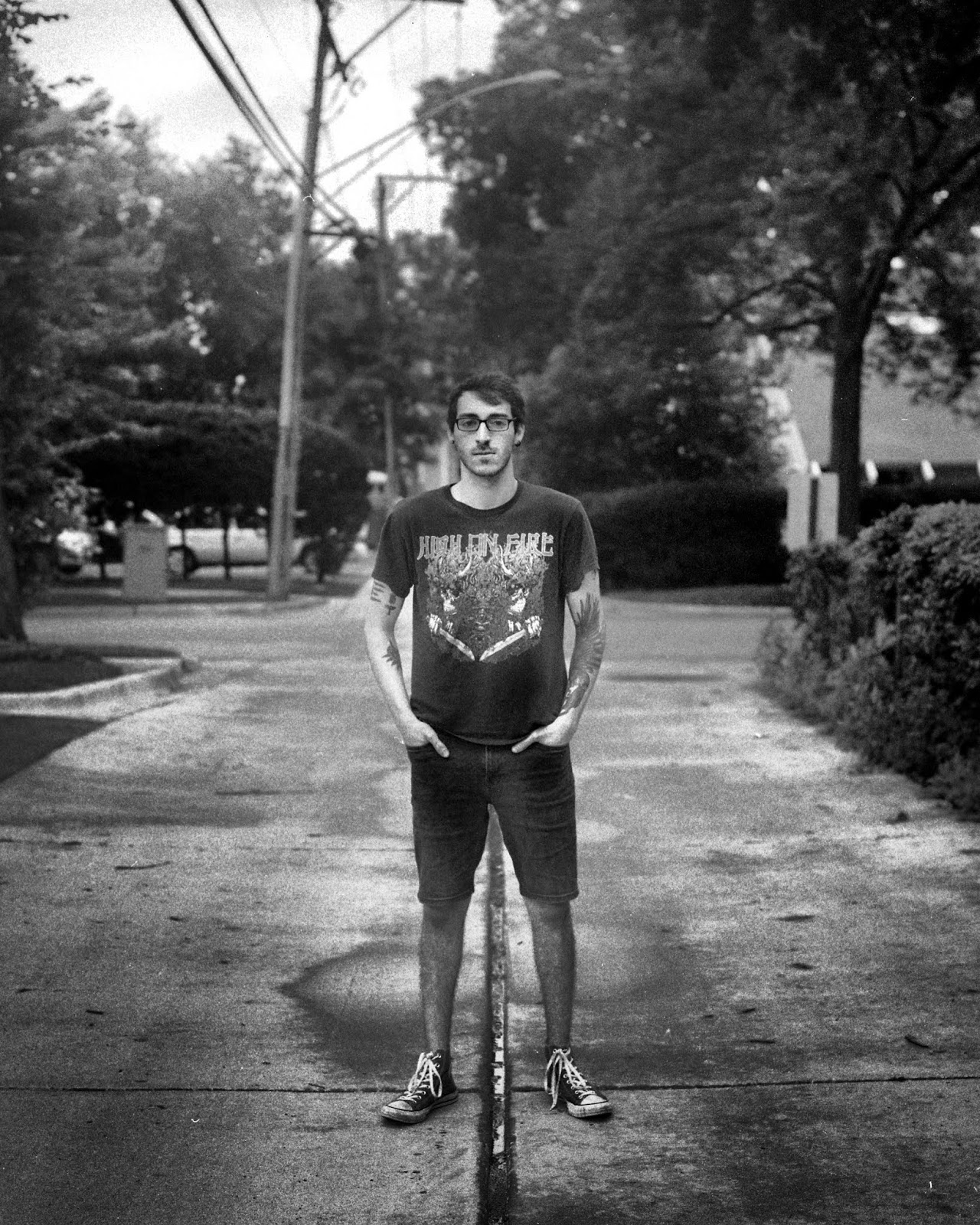 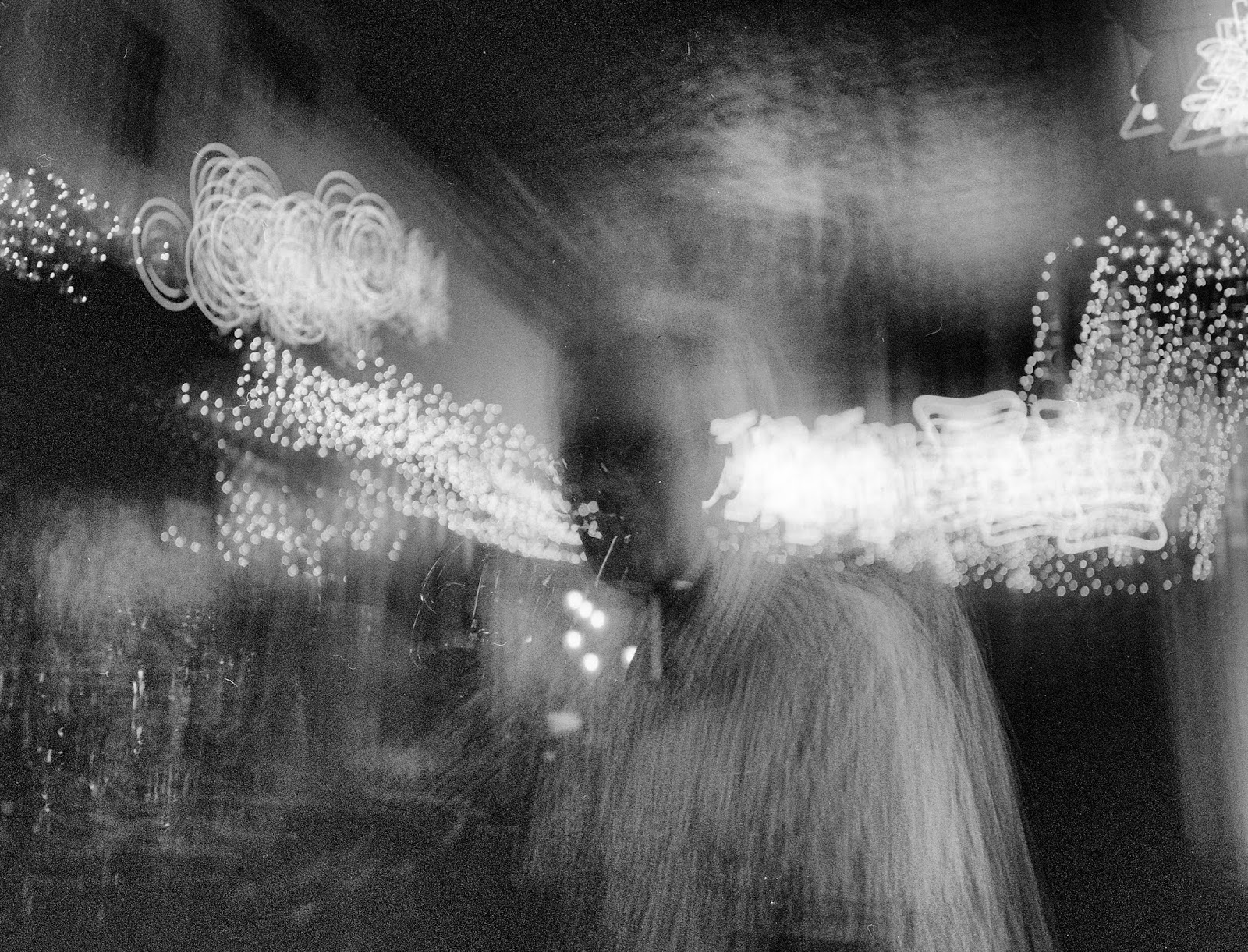