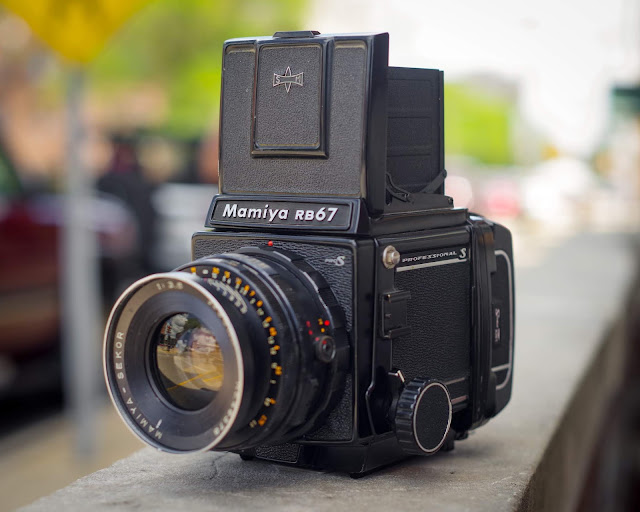 The Mamiya RB67 Pro-S is a monstrous beast of a camera, weighing in at nearly six pounds. Released in 1974 as an incremental update to the original 1970 model, the RB67 Pro-S is a serious camera for serious photographers.

As a result of its tremendous weight and girth, the RB is considered by many to be a tripod camera, best suited for studio and landscape work. In addition to its size, RB lenses are relatively slow, with the standard 90mm lens sporting a maximum aperture of only f/3.8. However, these "qualities" did not stop me from handholding the RB for most of my time with the camera, even in extreme low light conditions. Though the viewing mirror inside the camera is large, the shutter for the RB is of the leaf variety, making exposures surprisingly smooth and light on vibrations. I'm used to my Pentax 6x7, where the gigantic focal plane shutter causes the whole camera to bounce violently in my hands. The downside of the leaf shutter is that since each lens has its own shutter, initial cost and upkeep can be expensive.


The most obvious innovation with the RB system is its unique rotating film back feature (hence the "RB" name). Typically, composing vertically oriented pictures with waist level finders is a total drag. Not so with the RB. All you have to do is spin the back 90 degrees, and you're good to go! The frame-lines in the viewfinder even change depending on how the back is set. Totally painless.

The RB is completely modular, and the lens, finder, back, and focusing screen can be easily swapped out. The split-image screen is especially handy for focusing. The available screens are also nice and bright, especially when compared to a Hasselblad.

The RB focuses with the body, not the lens, by means of a bellows. The bellows can extend pretty far, which in turn makes any RB lens a capable macro lens! It's pretty crazy how close you can get without any kind of attachments.

Multiple exposures are easy to perform. A little toooooo easy, in fact. You have to remember to separately advance the film after cocking the shutter/mirror. I accidentally made a sweet multiple exposure without even trying...

Overall, the RB is a highly capable photographic tool. Depending on how you like to make photos, it may even be the perfect medium format camera. As previously stated, the only major drawbacks are its bulk and slowish lenses. If I ever come into a bit of extra cash, I may consider picking one up for myself one day. Here are some pictures I made using the RB with a 90mm f/3.8 lens, and expired Delta 400 film. 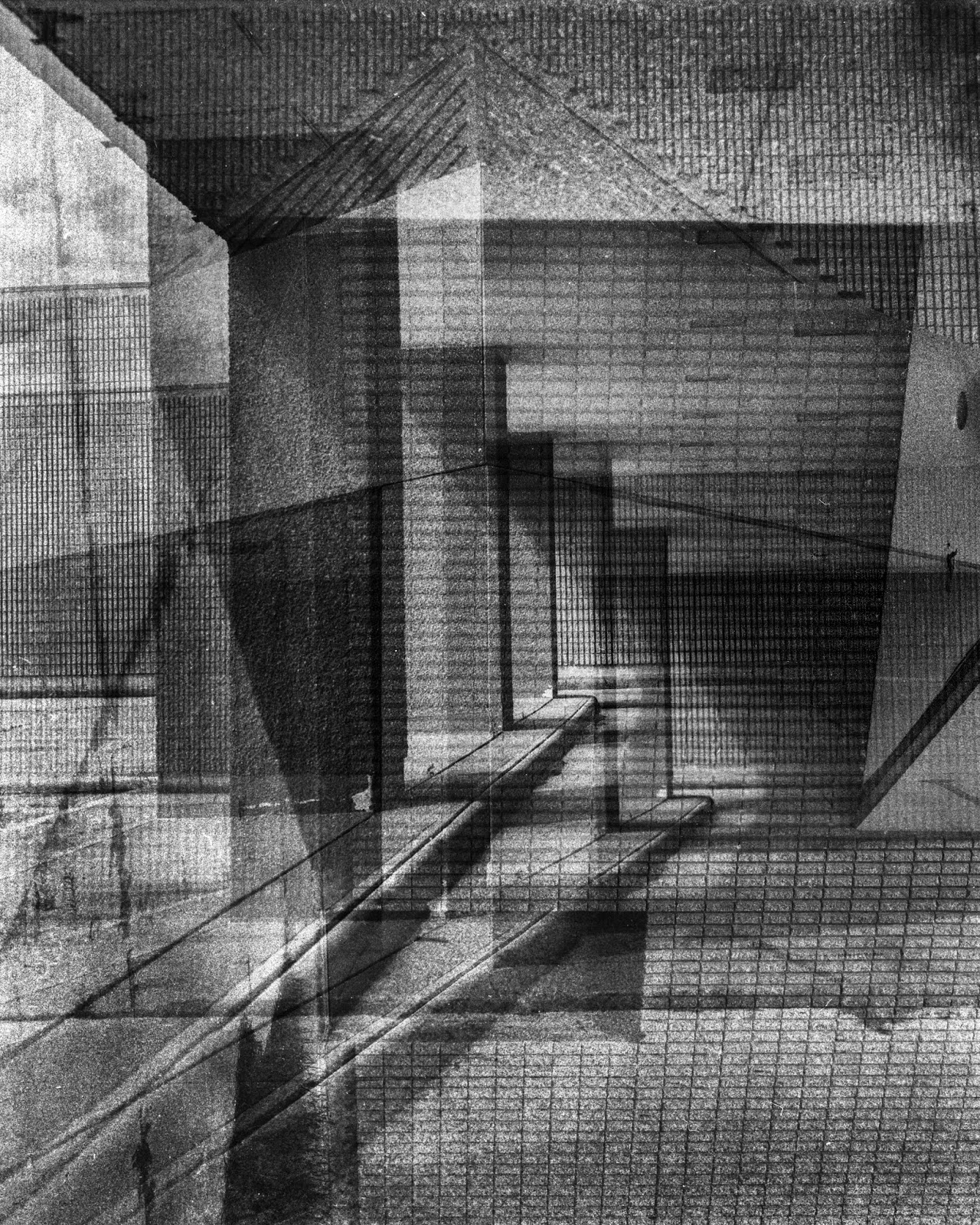 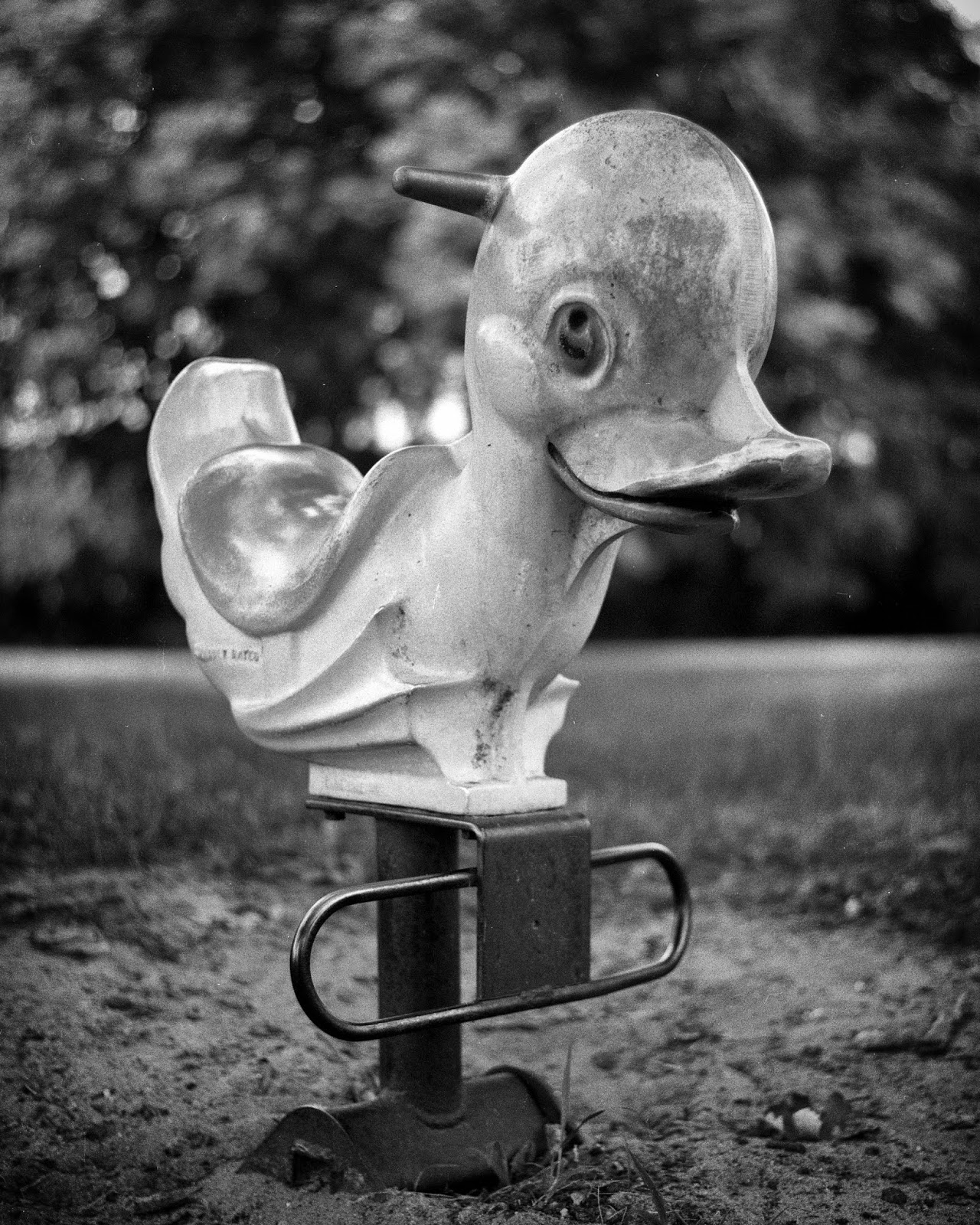 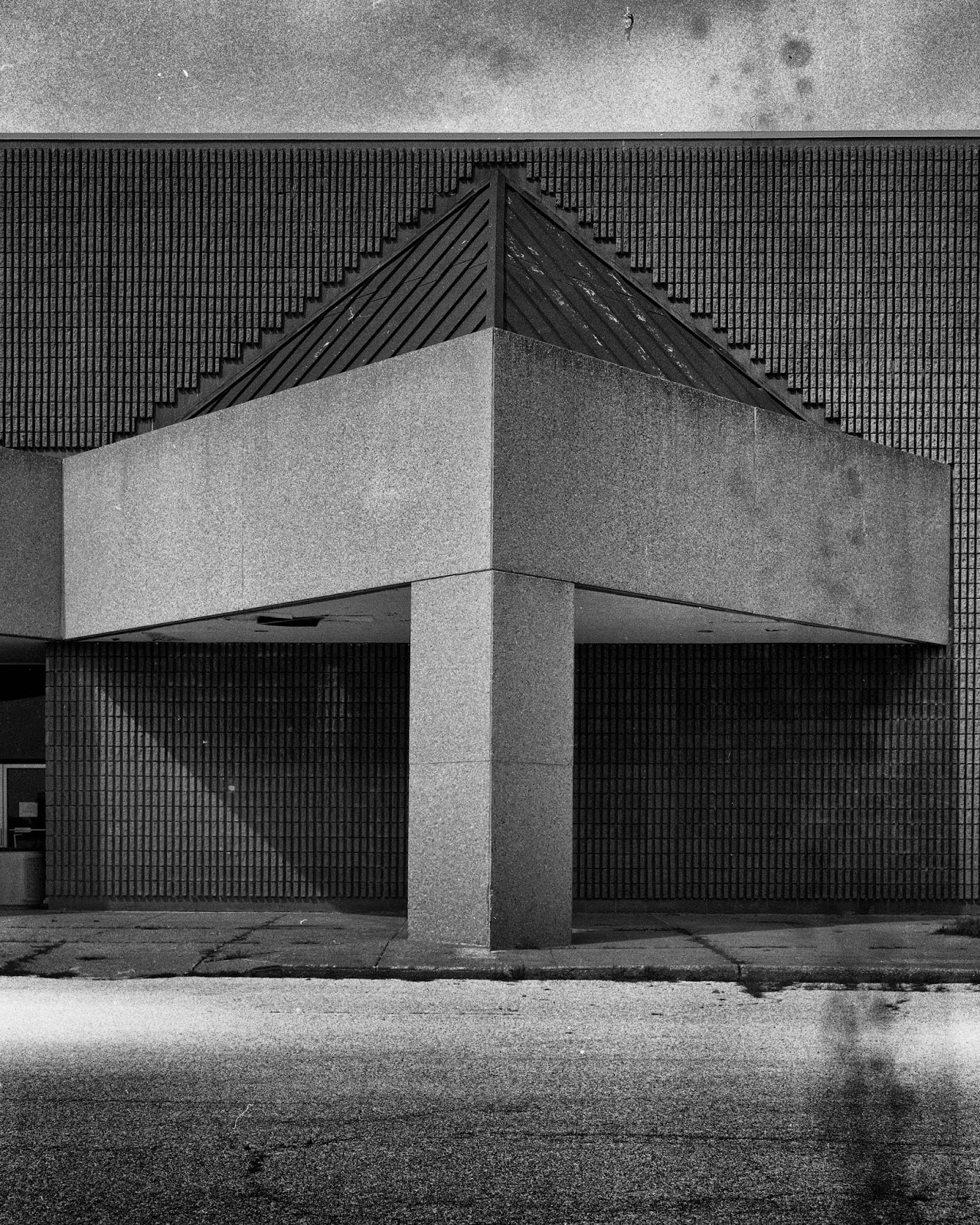 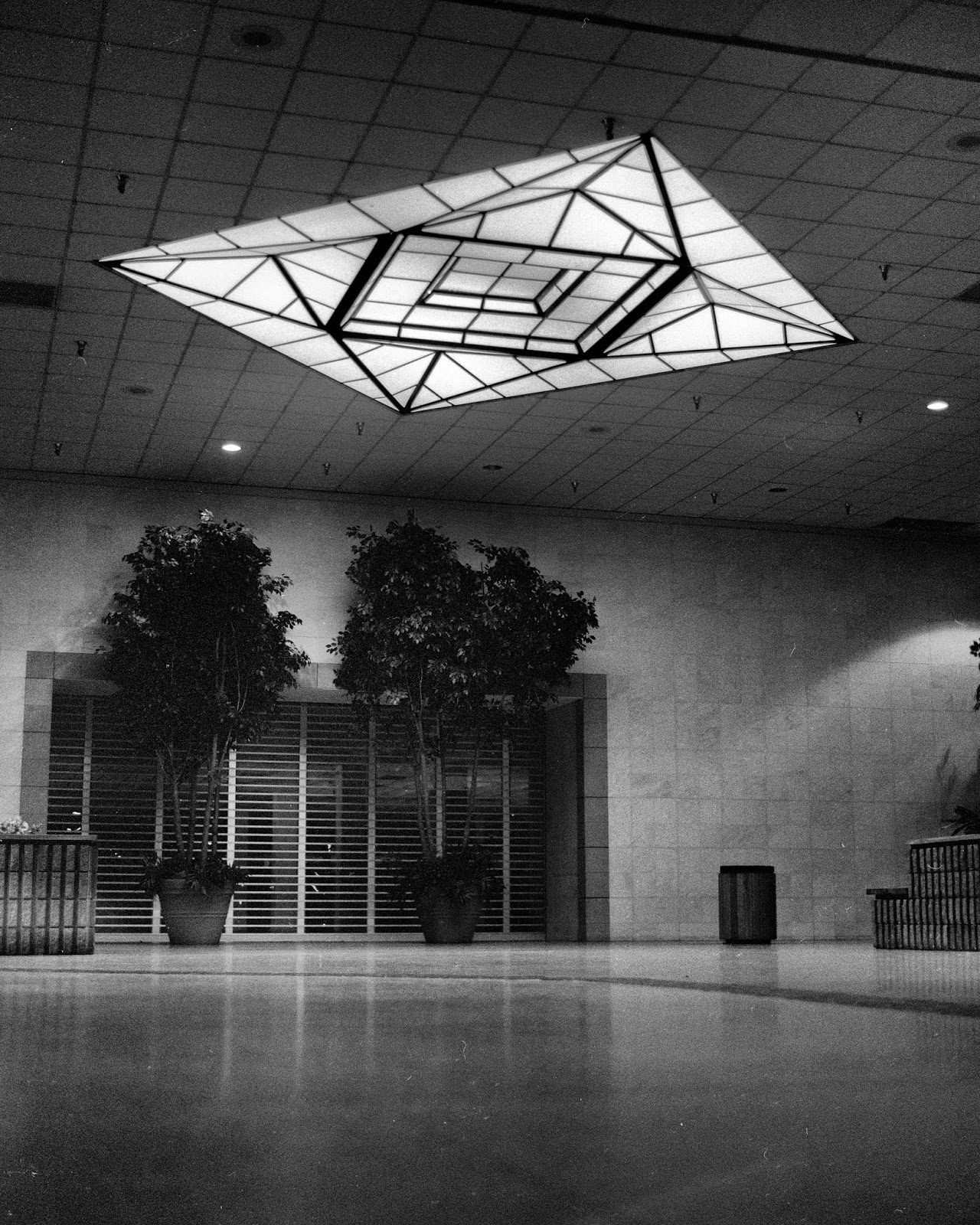 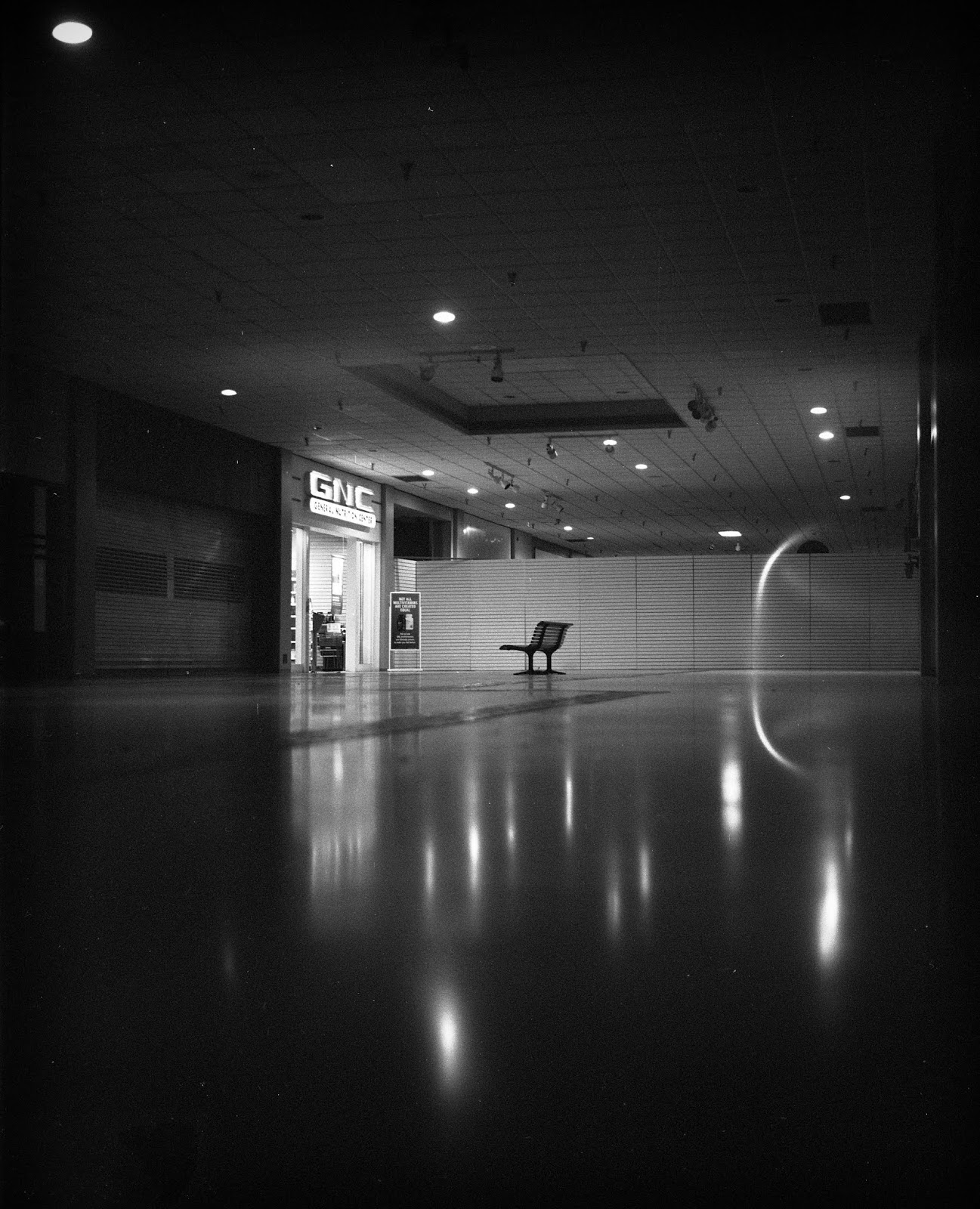 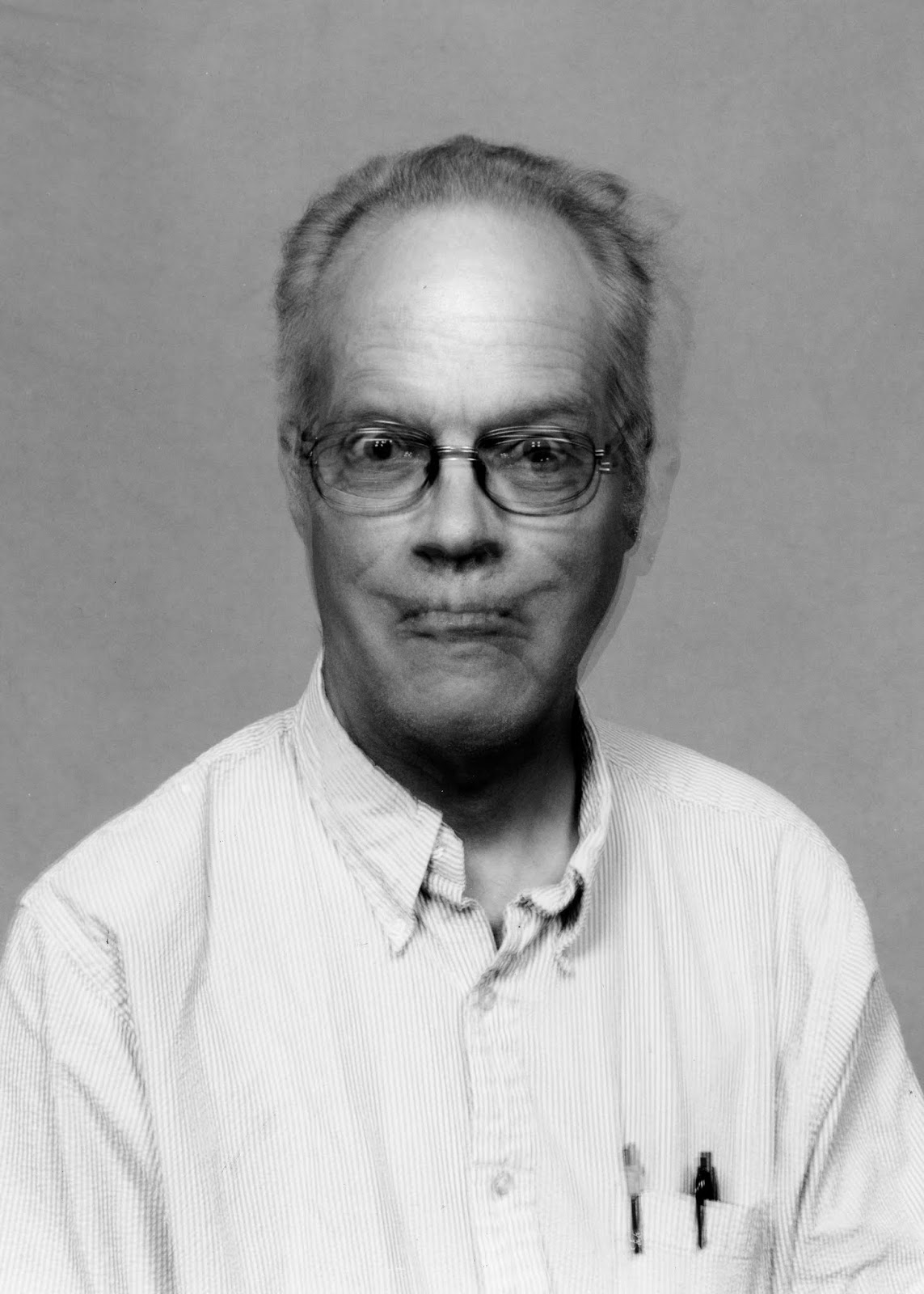